Where Did the Phrase “On the Stump” Come From and What Does the Expression Mean?

When early European settlers were moving west and clearing the land, every farm had an abundance of tree stumps in their fields.

“Barnstorming” politicians who looked for a place of prominence to be seen and heard by the gathered electorate would invariably find a large tree stump to stand on from which he would make his pitch.

This gave us the expression “on the stump,” which is still used to describe a politician seeking election. 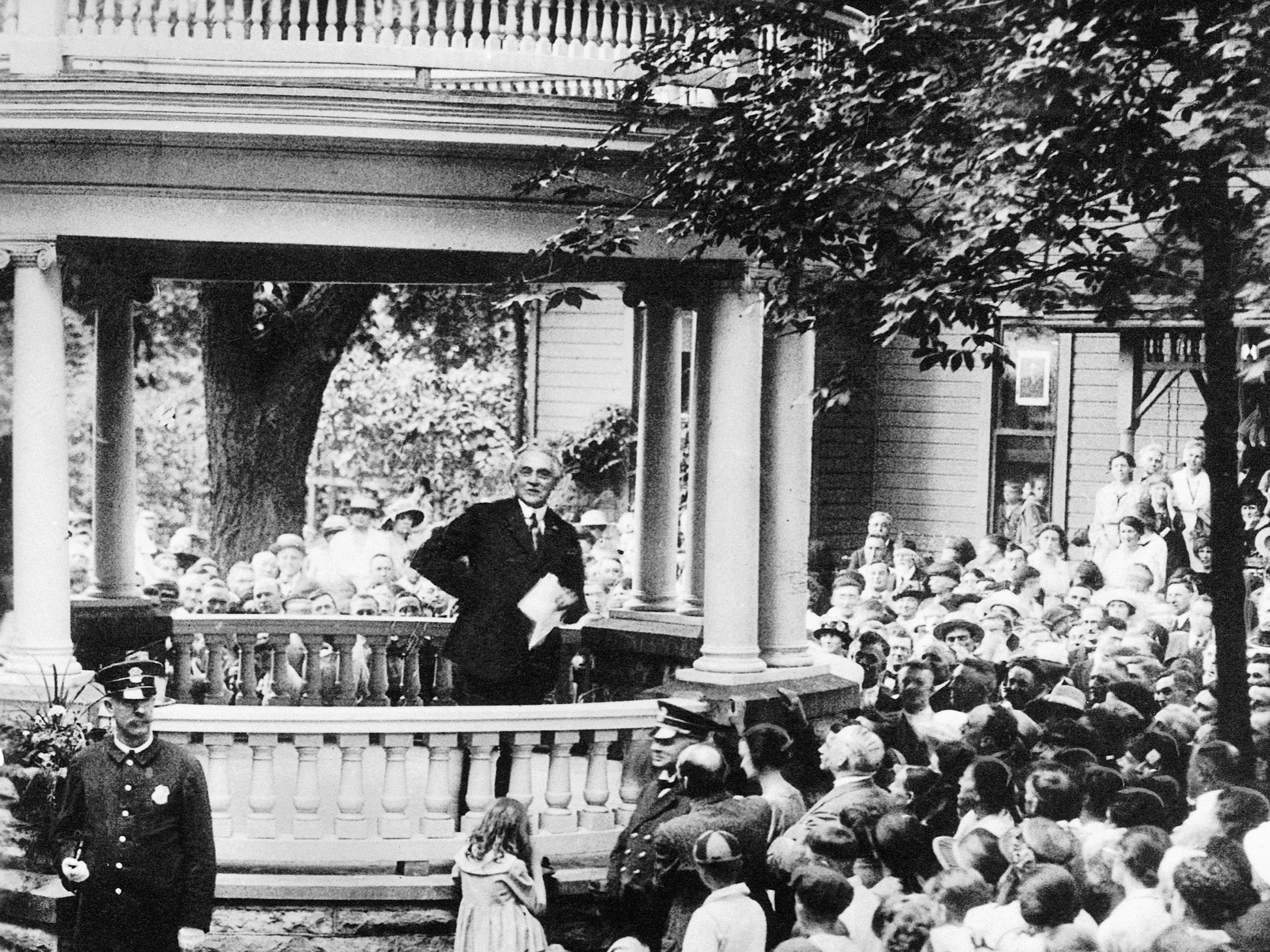 The term is often used for a political candidate on a speaking tour.