What Does the Term “Moot Point” Mean and Where Did the Phrase For an Irrelevant Point Come From?

If, after an argument, it is concluded that the point made is irrelevant, it’s called moot.

The word moot is an Old English word that means “an assembly of the people for making judicial or political decisions.”

That’s how the word took on the meaning of a discussion or a debate. 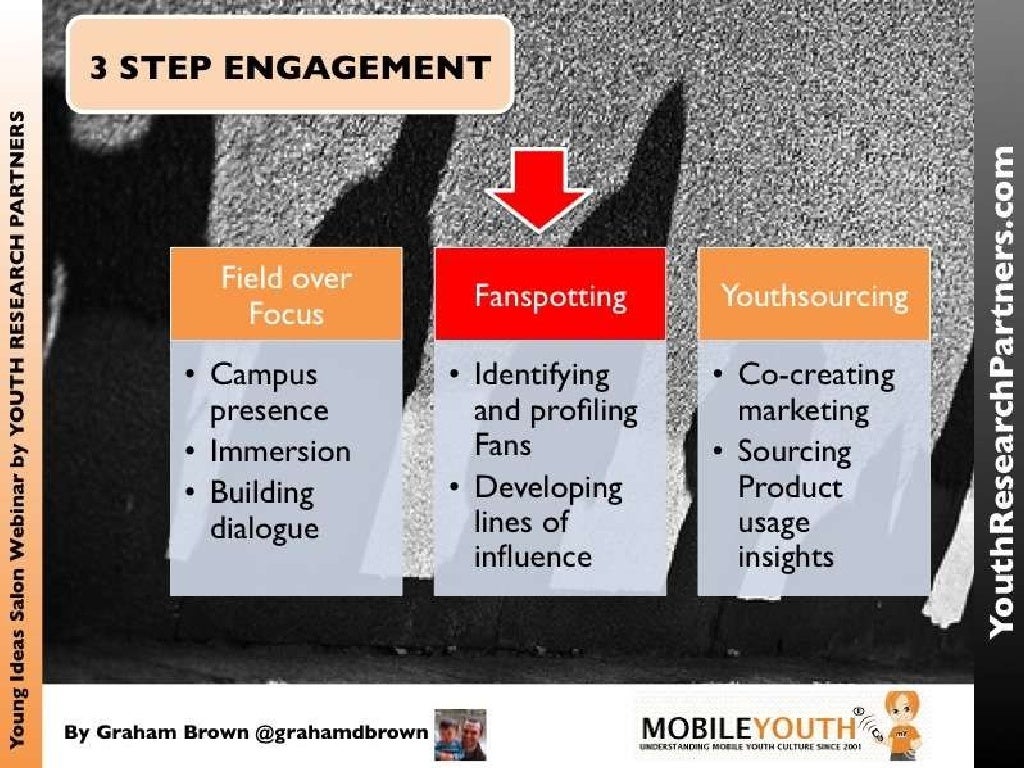 By the sixteenth century, moot had developed the specific meaning within the legal profession of a “hypothetical discussion on a legal point as an intellectual exercise.”

Just as arguments at an original moot or town meeting were of little consequence, the conclusions of an academic exercise among lawyers carries no weight in the real world and so it, too, is irrelevant or moot.