What Does the Term “Muckraker” Mean and Where Did the Word Come From?

When President Teddy Roosevelt called the reporters who exposed political and corporate corruption “muckrakers,” the term caught on and is now used to describe tabloid journalism.

Muck is manure, and the word was borrowed from John Bunyons’s book Pilgrim’s Progress.

A man, even though he had been promised a celestial crown, constantly kept his eyes and his muck rake on the filth of the floor instead of looking only to his halo. 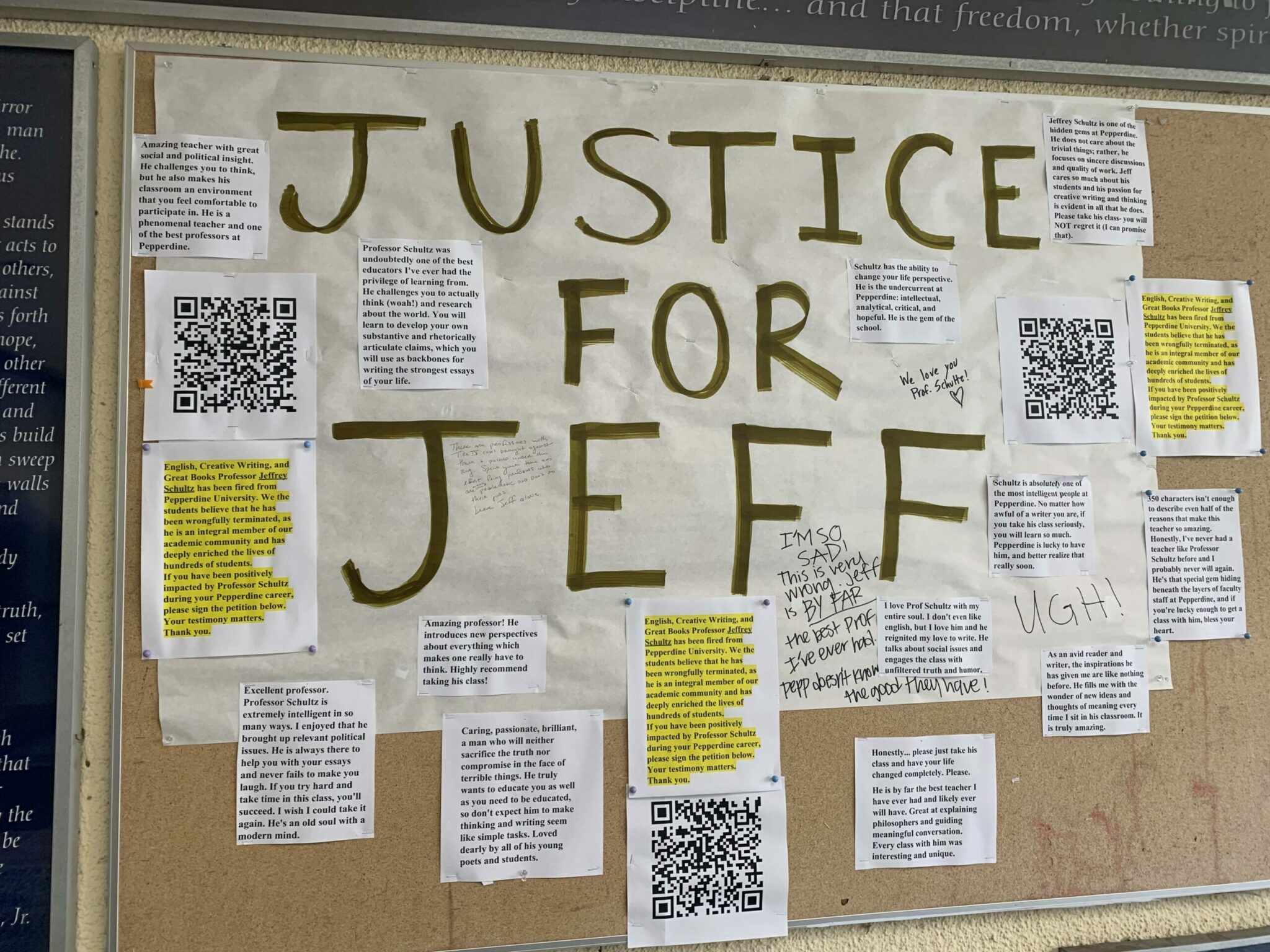 Someone who exposes political corruption called a “muckraker”.