How Did Tanks Get Their Name, What Does It Mean, and Where Did the Armored Battle Vehicles Come From?

In ancient India, large pits were dug to collect the monsoon rains and were called tanken. 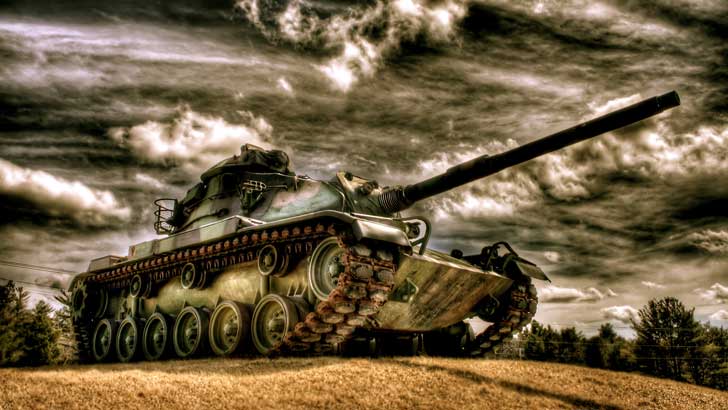 In the seventeenth century the concept was brought home to Britain and was introduced in English as “tank,” a place to store water. 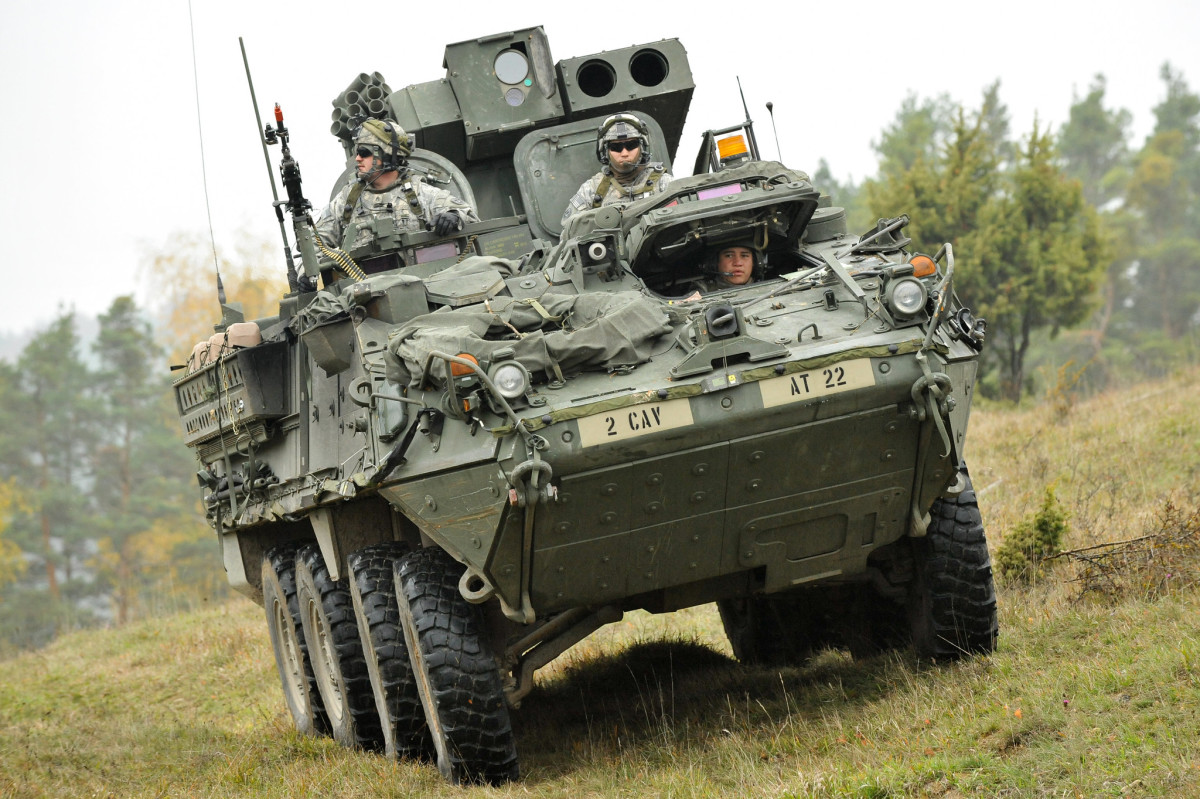 In 1915, when the British designed a heavily armored combat vehicle, they built them under the cover of building water tanks and shipped them to the front in crates marked “Tanks.”

Tanks were introduced at the Battle of the Somme in the first World War.