What Does the Term “Pallbearer” Mean and Where Did the Word For the Person Who Carries the Coffin Originate?

The ancient Sumarians buried their dead in woven baskets that the Greeks called kophinos, giving us the word coffin.

Because people feared that the departed soul was looking to possess a new body, or re-enter his own, the coffin bearers wore hoods and black clothes.

They then hid the coffin under a black cloth that the Romans called a pallium, which gave us the prefix “pall,” as in pallbearer. 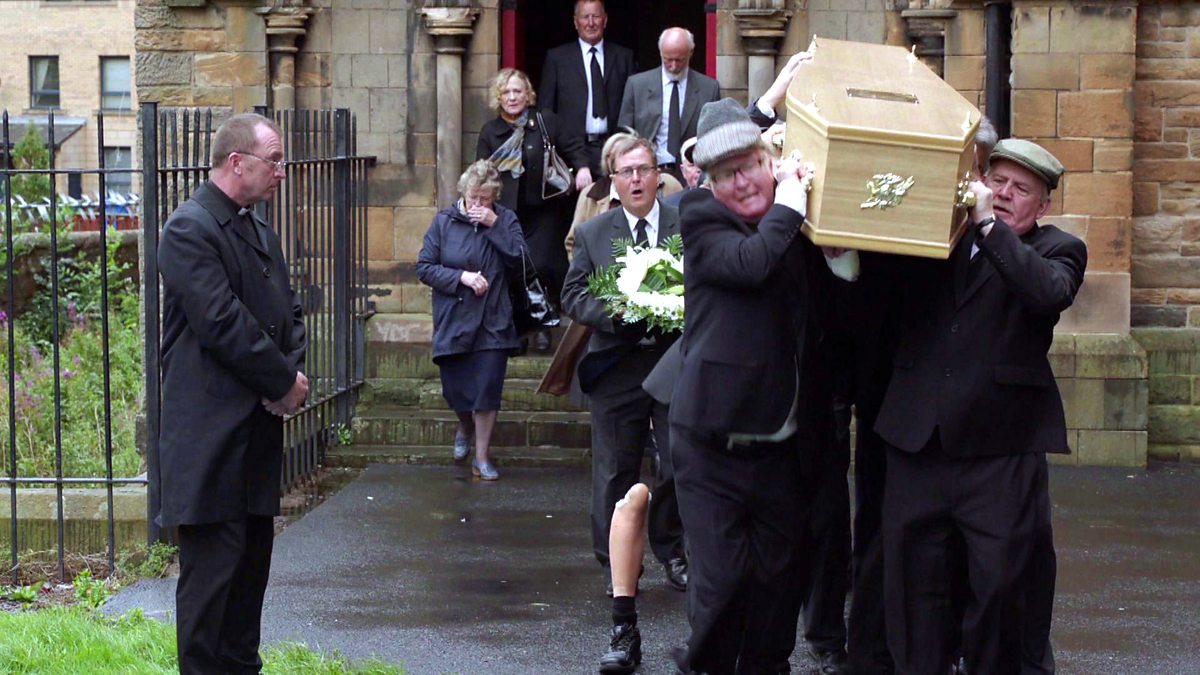 Those who carry the coffin at a funeral are still called “pallbearers”.