Where does the word “person” originate and What does person mean in Old French?

Such a mask covered the entire face and was made with highly exaggerated features so as to be readily distinguished by the remote spectator.

Thus, an actor, donning the proper mask, could assume any character that the drama called for. 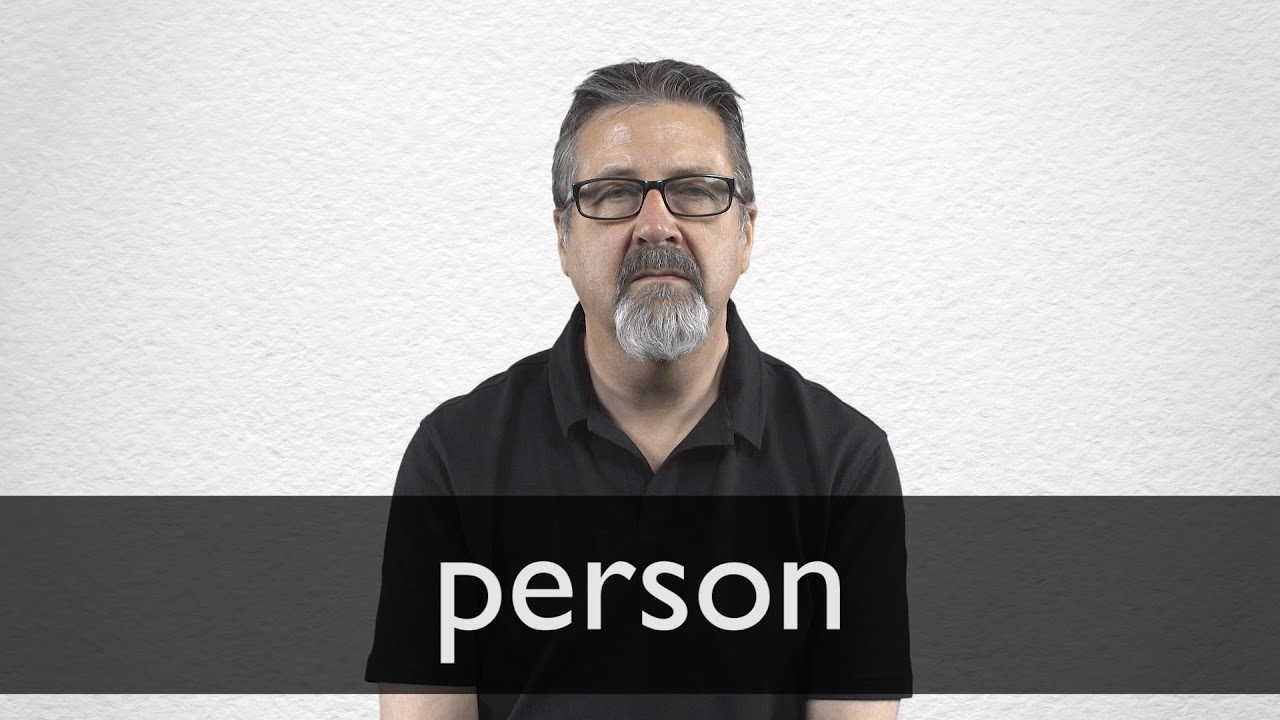 In a Greek tragedy, for example, a pale mask with hollow cheeks and floating fair hair invariably denoted a sick young man, whereas if the hair were black, mixed with gray, and the mask were pale, the character would be recognized as a man of about forty who was suffering from sickness or wounds.

The gods, who appeared in most tragedies, were each also represented by a particular mask. Every character could thus be recognized from the mask.

Now the Roman name for “mask” was persona, and persona thus came to signify a particular character in a play. From that, persona came to mean the player who wore the mask, and eventually a human being.

The old senses, along with the new, still prevailed when Old French persone was first brought into England and altered to the present person.