In the twentieth century, the world’s population grew at an amazing rate.

Just 40 years later, the number of people more than doubled, to 6.1 billion. 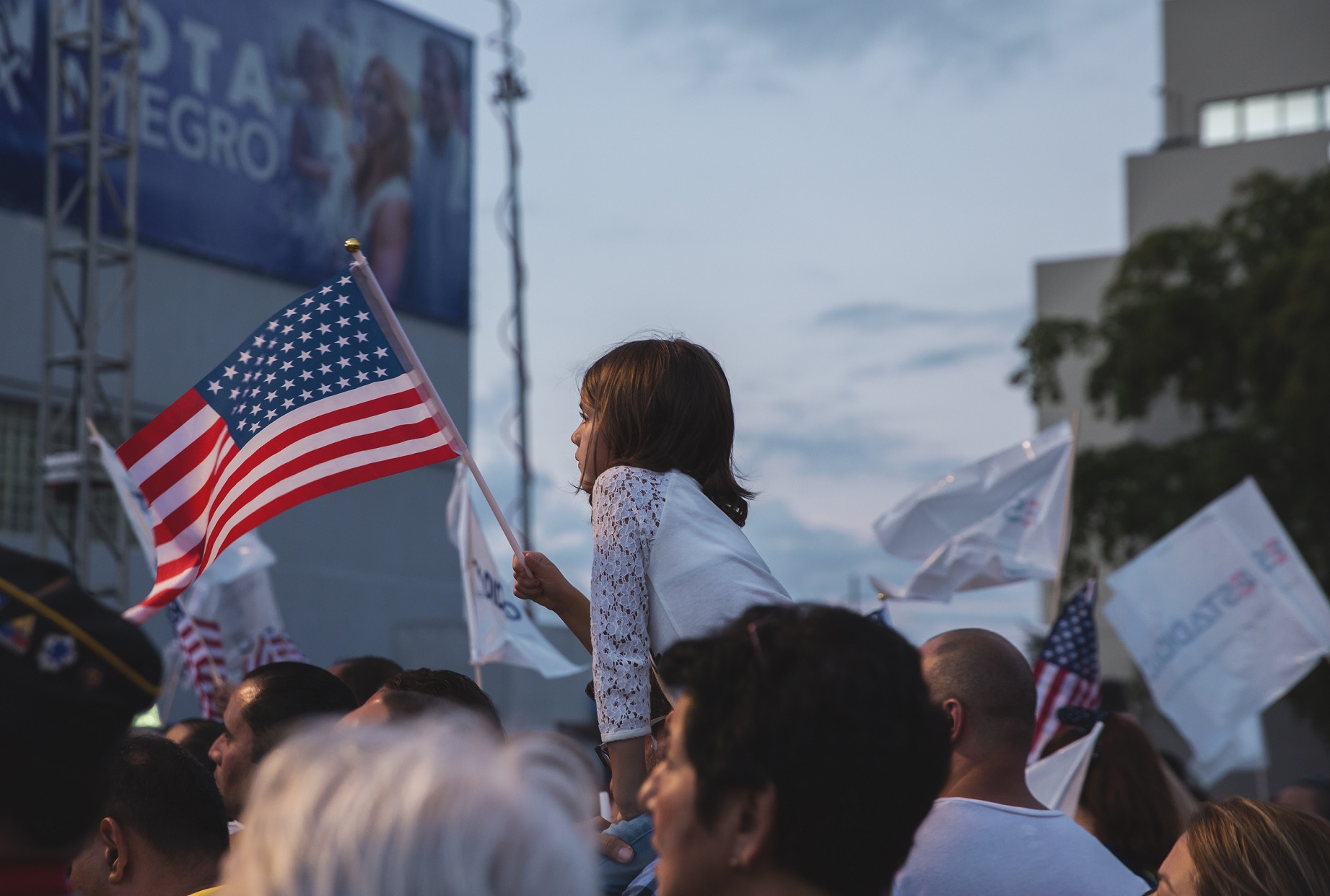 Population experts predict that the population will grow by another 1 billion people, for a total of 7 billion, by around 2012.

Then growth is expected to slow down a bit, as women in many countries start to have fewer children.

By 2050, experts at the United Nations predict, there will be between 8 and 11 billion people on Earth.

About that time, it is expected that the population will begin to stabilize.