Which Parts of the World Are Growing More Slowly In Population and Why Is Population Growth Shrinking?

Many countries in Europe, including Italy, Germany, and Russia, are actually losing population because women there are having fewer children than ever before.

Japan is also shrinking in population.

The United States would be growing more slowly if it weren’t for immigration, people moving there from other countries. 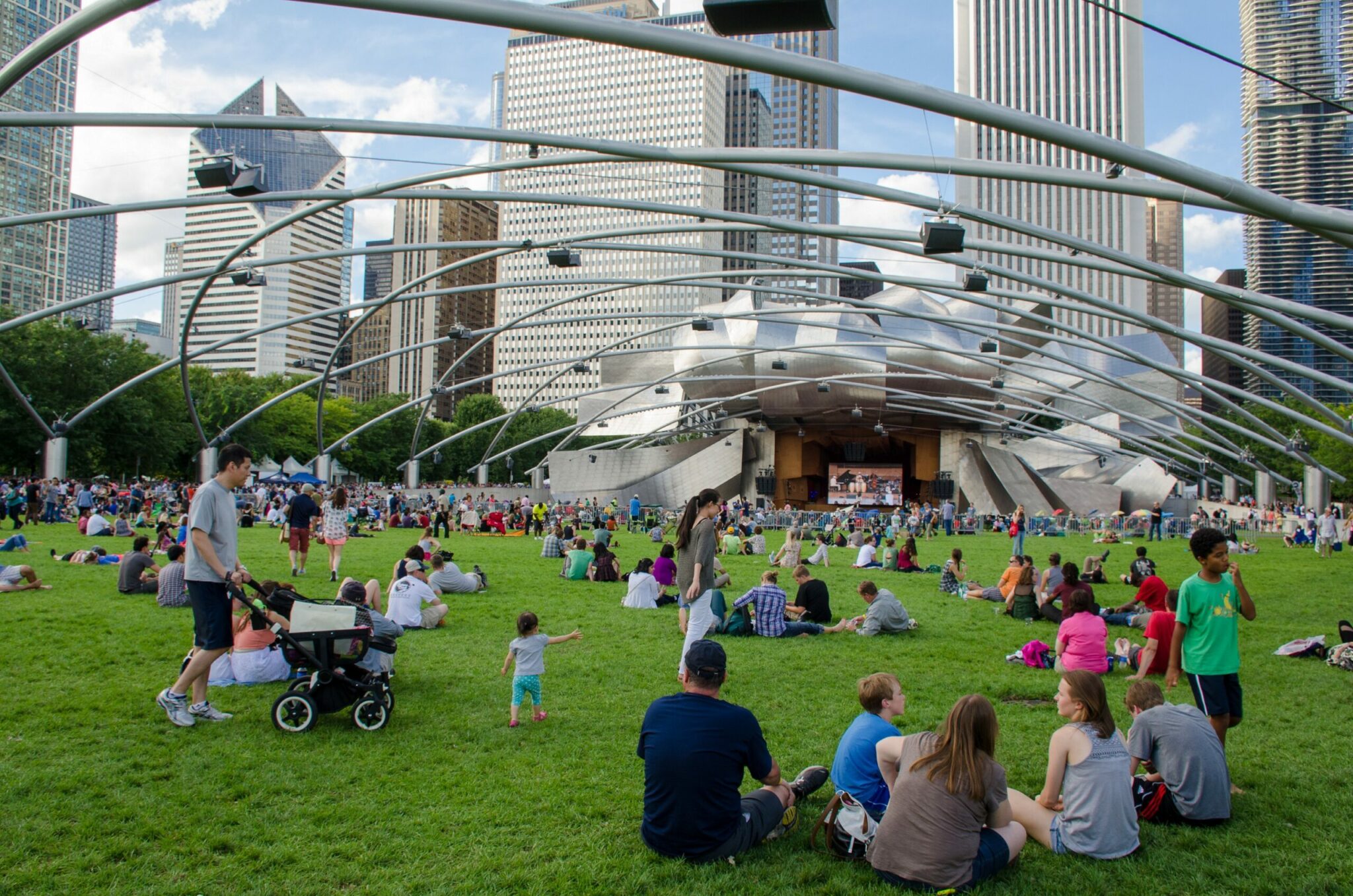 This is also true for Australia, New Zealand, and Canada.

Only 1.1 billion of the world’s 6.1 billion people live in Europe, Canada, the United States, Australia, and New Zealand.

In the near future, world population is expected to reach a peak of growth, from there it will decline due to economic reasons, health factors, land exhaustion, and environmental hazards.