What Does the Term “Southpaw” Mean and Where Did the Word Come From?

When the first baseball diamonds were laid out there were no night games.

To keep the afternoon or setting sun out of the batters’ eyes, home plate was positioned so that the hitter was facing east, which meant the pitcher was facing west.

Most pitchers threw with their right arm, but the rare and dreaded left-hander’s pitching arm was on the more unfamiliar south side, and he was referred to, with respect, as a southpaw. 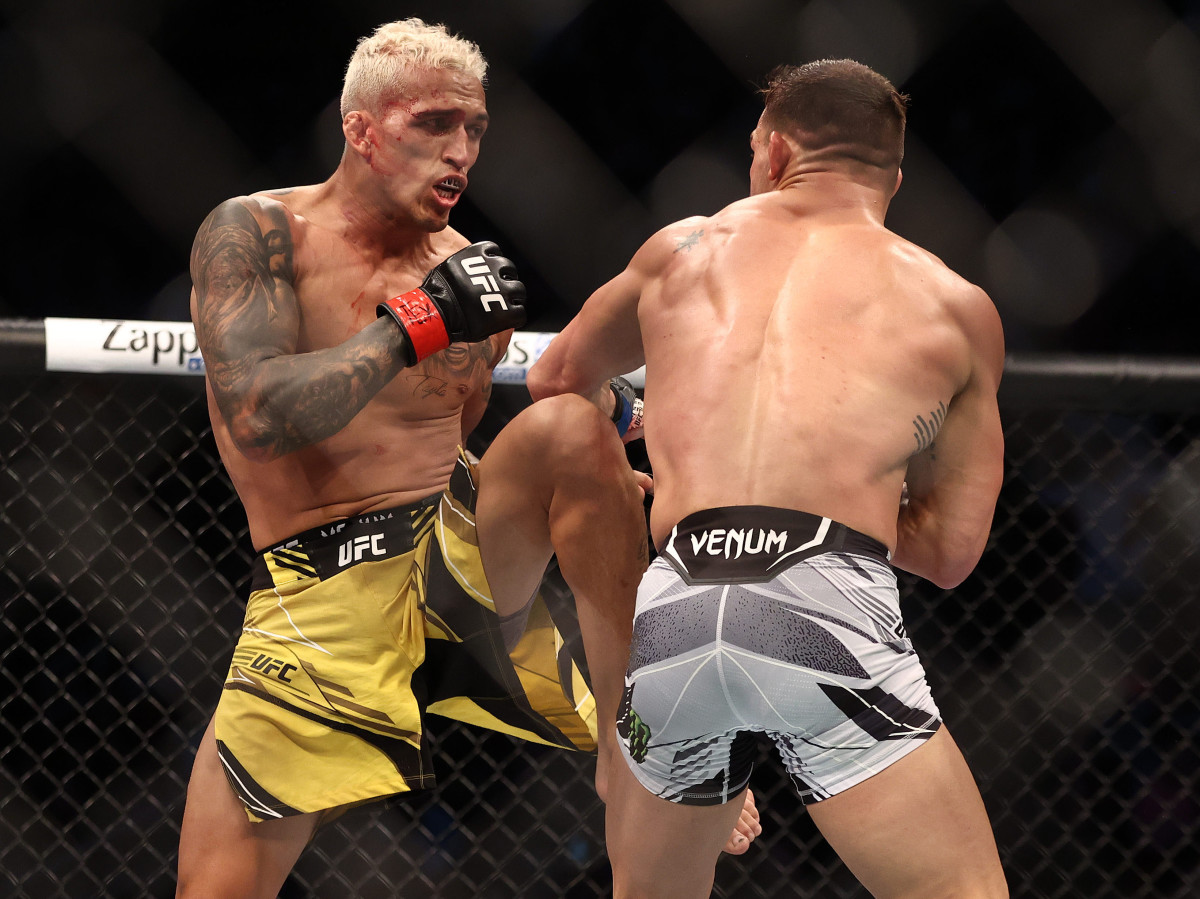 The term “southpaw” is still used to refer to land handed folks, affectionately of course.