Why Does the Letter K Stand For a Strikeout On a Baseball Score-Sheet?

Early in baseball history, a man named Henry Chadwick designed the system we still use for keeping score.

Because his system already had an overabundance of Ss scattered throughout his score sheet, safe, slide, shortstop, sacrifice, second base, etc., he decided to use the last letter of struck, as in, “he struck out,” rather than the first.

And that’s why K signifies a strikeout in baseball. 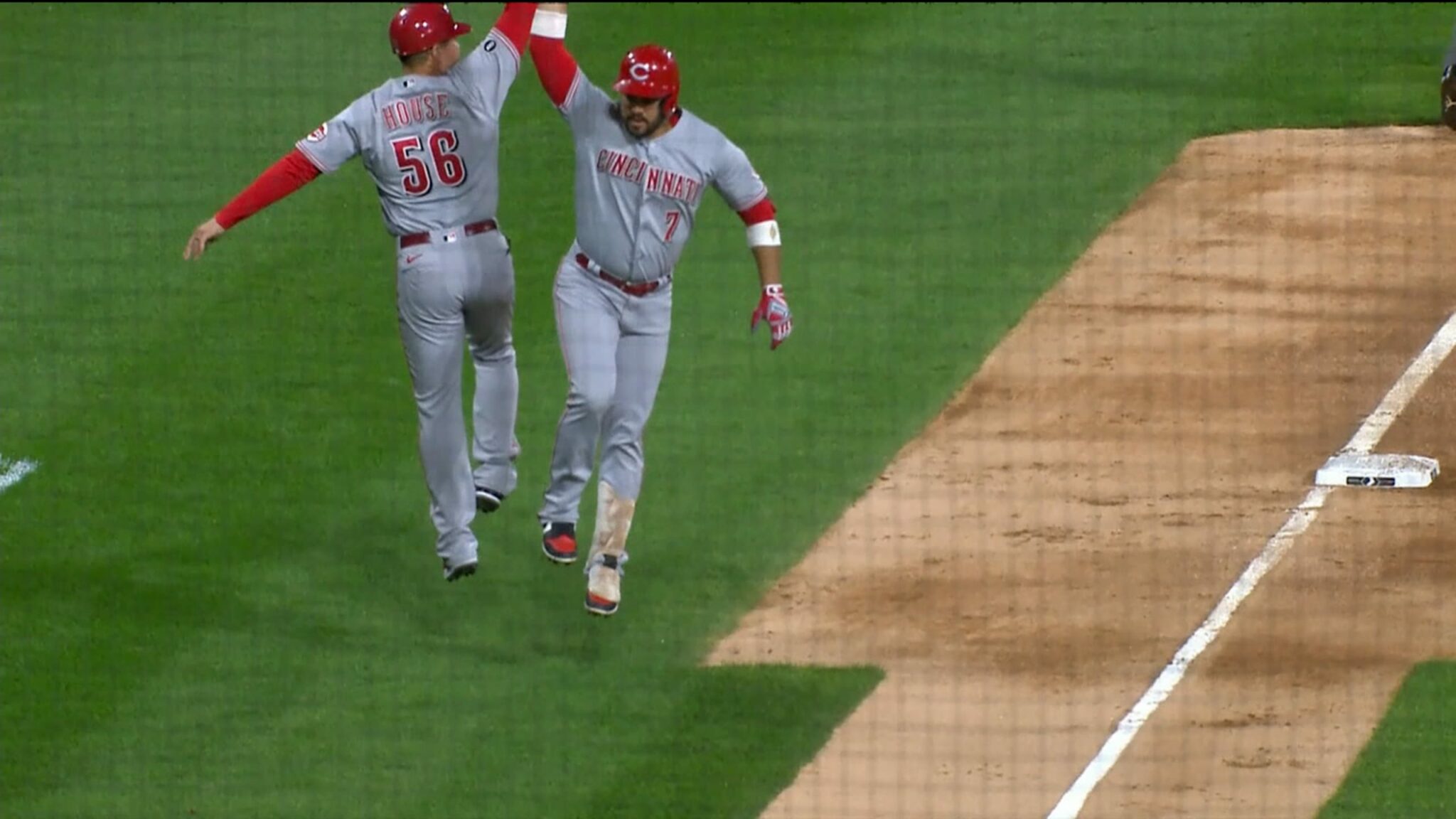