What Does the Title of the Book Catch-22 Mean and Where Did the Term For Logical Paradox Come From?

A Catch-22 is an impossible situation.

In Joseph Heller’s 1961 novel Catch-22, the protagonist tries every means possible to avoid flying dangerous missions in order to survive the war.

The problem was Catch-22, a regulation that specified that if a man was afraid to fly then he was sane and had to, but if he flew he was crazy and didn’t have to. 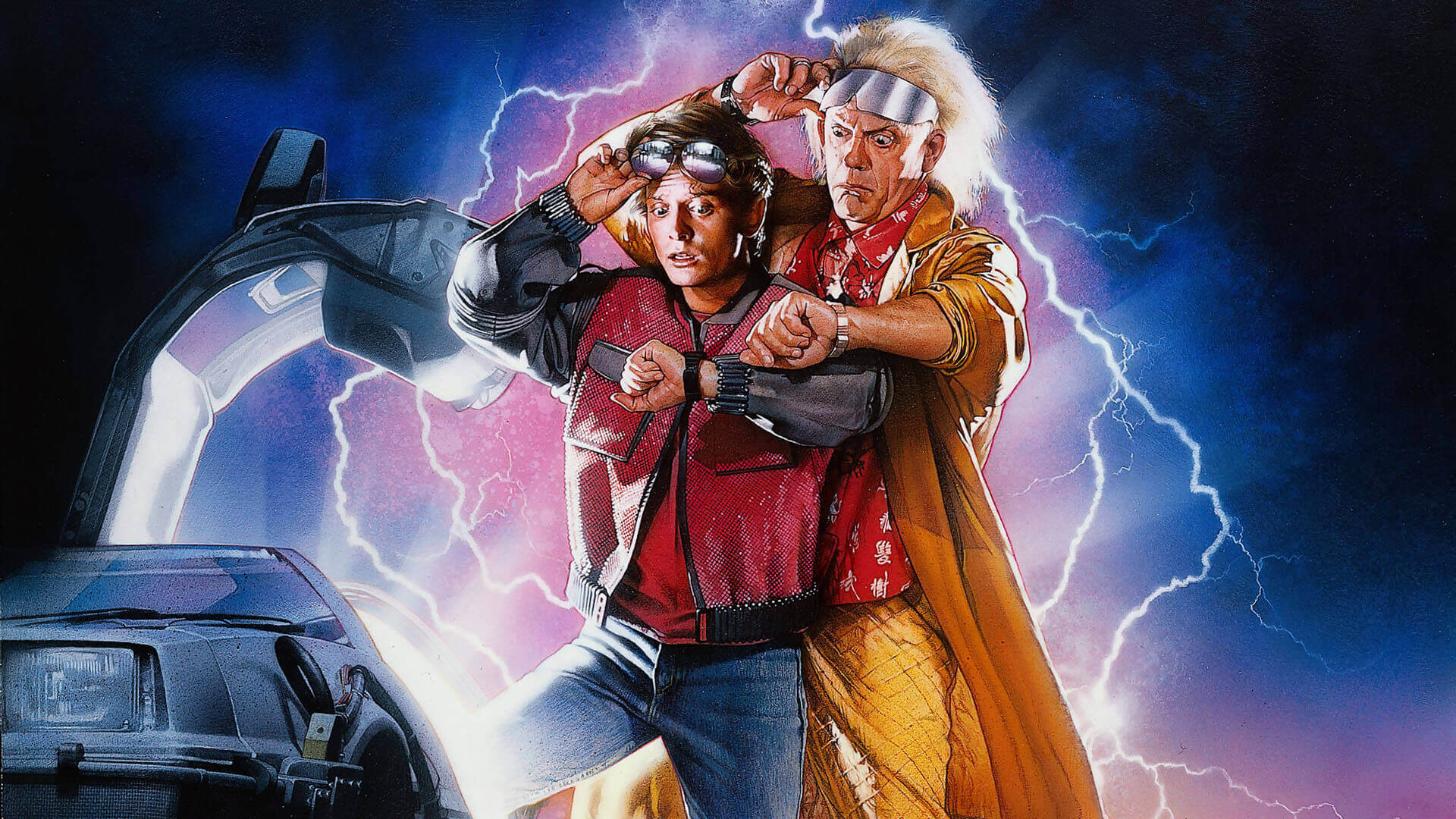 Either way, at some point he had to fly.

Besides referring to an unsolvable logical dilemma, the term Catch-22 is invoked to explain or justify the military bureaucracy.