What is the English translation of the title of Hitler’s book Mein Kampf?

In English, the book if Adolf Hitler’s book Mein Kampf is titled My Struggle.

Combined with elements of autobiography and Hitler’s political ideology, Volume 1 of the book was published in 1925 and Volume 2 in 1926.

Work on the book began when he was imprisoned for political crimes after his failed revolution in Munich in 1923. 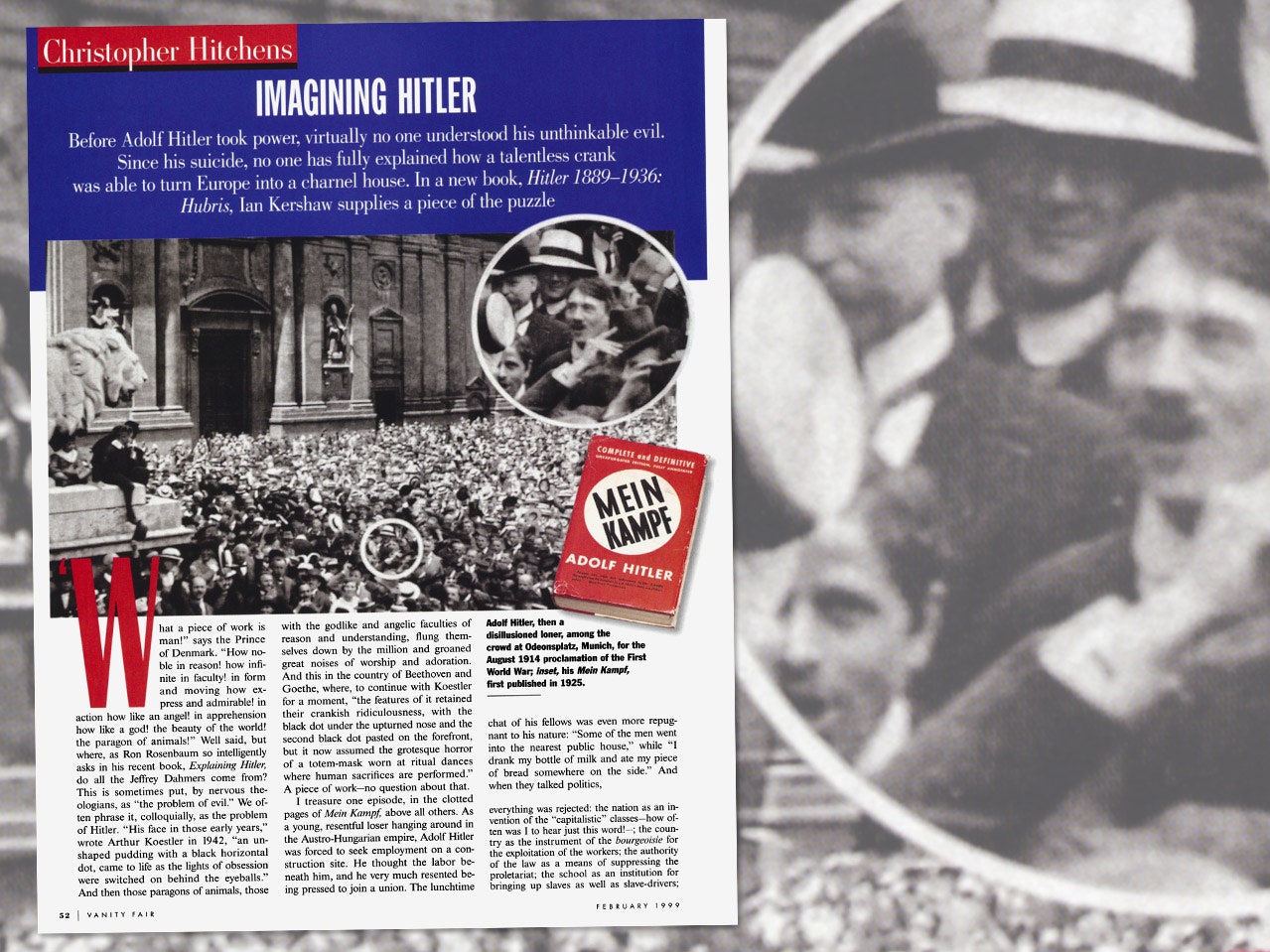 Hitler originally intended for the book to be titled Viereinhalb Jahre (des Kampfes) gegen Lüge, Dummheit und Feigheit, which is translated to Four and a Half Years (of Struggle) Against Lies, Stupidity and Cowardice, in English.

He later decided against this on advice on his publisher. The book grew so popular after it was published that Hitler was able to purchase a Mercedes while he was still in prison.