What Does the Word “Minister” Mean and Why Are Church Leaders and Cabinet Chiefs Called Ministers?

The notion of the “prime” or first minister as the leader of government was introduced to Great Britain in 1646.

Cabinet members or departmental ministers have been selected from elected representatives within that parliamentary system since 1625, but the reference to those holders of high office of the state as “minister” began in 1916.

In this case, the word minister means “servant.” 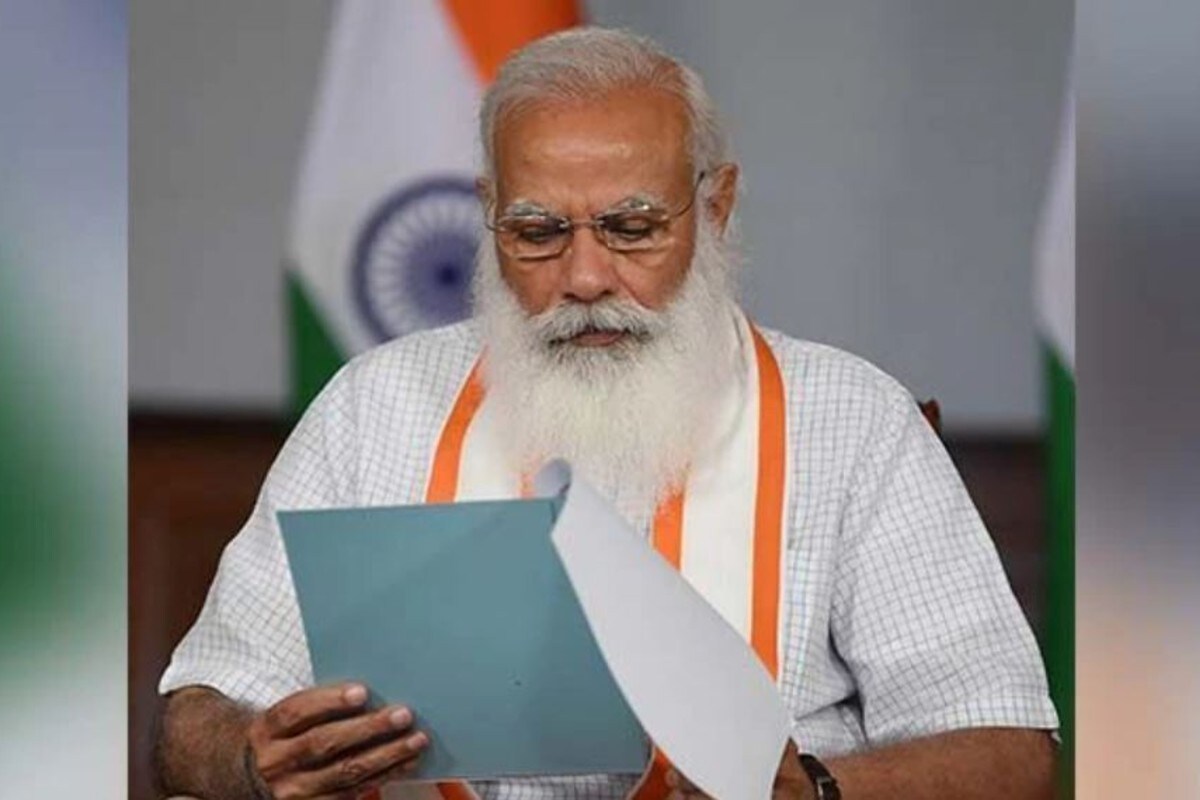 They are servants to the crown, not their constituents. In the religious world, minister means a servant of the church hierarchy, not the congregation, and dates back to 1315.

Robert Walpole (1676-1745) is usually considered to be the first “prime minister” of Britain. However, he was not actually called that.

In Britain the term did not become official until 1905.

When addressing a “prime” or “cabinet” minister, it is inappropriate to prefix the greeting with “mister” as in “Mister Prime Minister” or “Mister Minister,” which is a common mistake in the American media and sometimes in Canada when used by uninformed reporters.

The word minister is correct in itself, and adding mister is redundant.

The U.S. prefix mister, as in “Mister President,” is correct when greeting that country’s president or his cabinet because they head a republic and not a crown state.