What Does “It’s All Over But the Shouting” Mean and Where Did the Expression Come From?

If the outcome of a circumstance is known during a procedure is ended, we say “it’s all over but the shouting.”

The expression comes from a wide-spread practice in early England.

For centuries, when a straightforward public issue was to be decided, an assembly of townspeople was called for an informal election that was settled by shouting out a voice vote rather than by ballot. 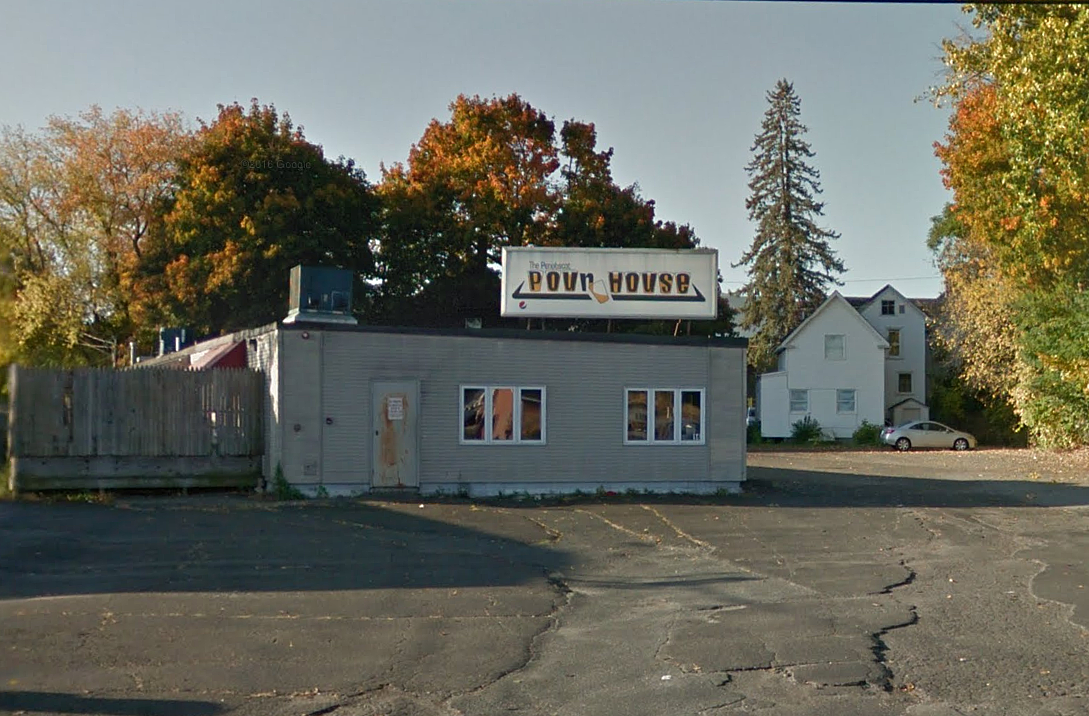 These assemblies were called “shoutings.”

When there was no doubt about the result even before the vocal vote was called, it was considered to be “all over but the shouting.”