What Does “Triage” Mean and How Did the Term For the Process of Prioritizing Patients Originate?

The word “triage” is from the French word “trier”, meaning to compare and select.

It was used in reference to sorting livestock for culling or slaughter.

Triage entered medicine during the First World War, when battlefield physicians were overwhelmed with the wounded and dying. 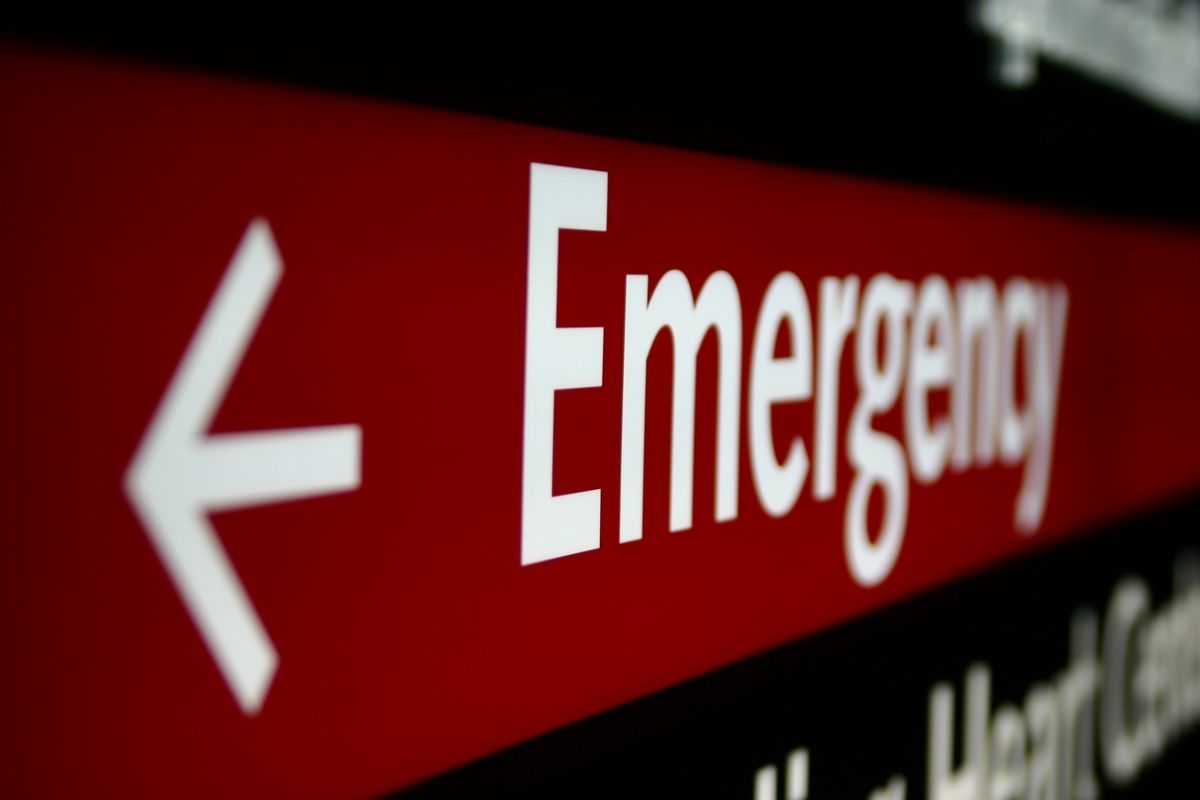 The least likely to live were treated last.

In modern hospitals the order of triage is reversed, with priority given to the most seriously in need.

Why is a hospital’s emergency selection process called “triage”?