Why Do the Hands of a Clock Move in a Clockwise Direction and Not Counterclockwise?

They signaled time with bells.

Then one hand was introduced, indicating the hour only, until eventually sophisticated mechanics introduced the more precise minute and then second hands. 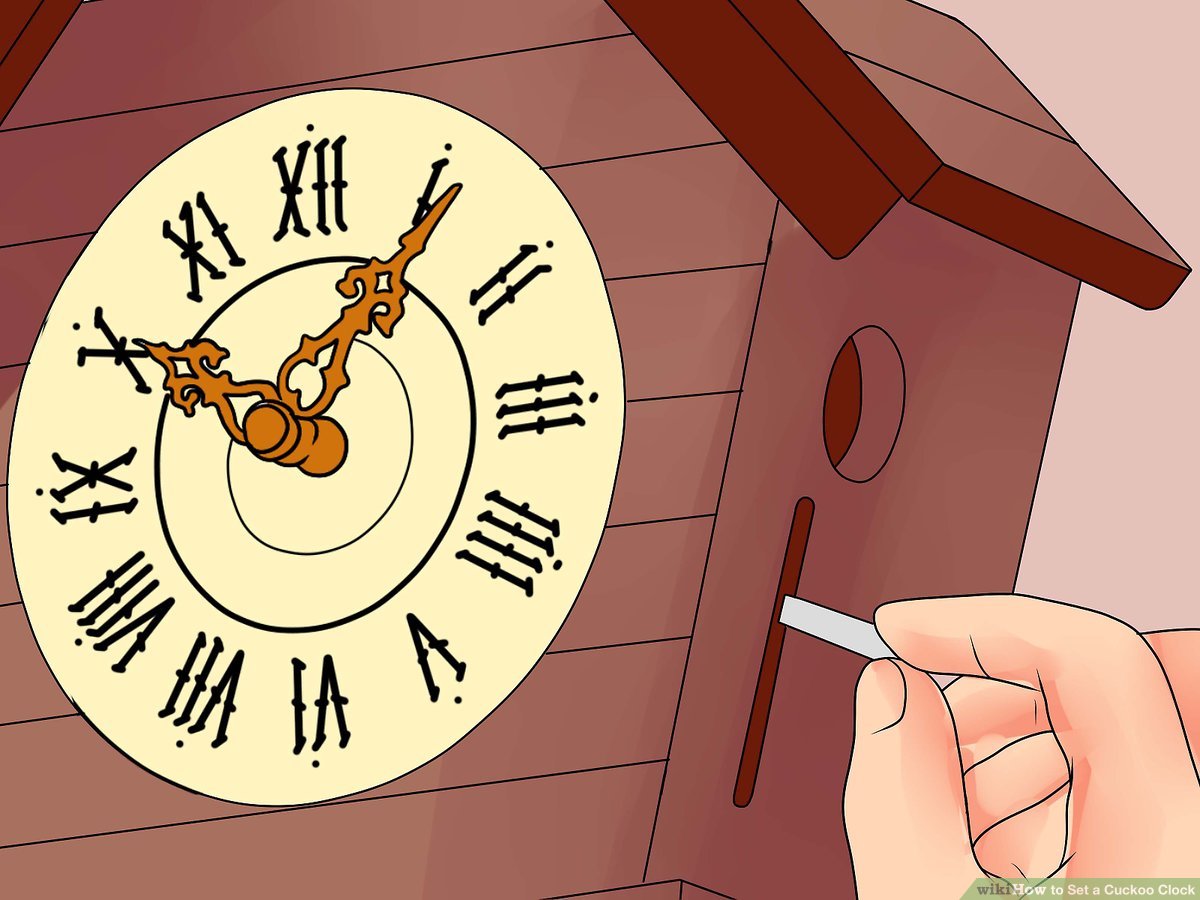 Because clocks were invented in the northern hemisphere, the hands followed the same direction as the shadows on a sundial.

If they’d been invented in the southern hemisphere, “clockwise” would be in the opposite direction.

That’s why the hands of a clock move to the right.