What Elements Are the Hardest To Freeze or Melt?

Any solid can change to a liquid if it becomes hot enough, and the temperature at which a solid becomes a liquid is called the melting point of that substance.

The temperature at which a liquid turns into a gas is called the boiling point. The freezing point of water is 32 degrees F., that’s when water becomes ice, and at 212 degrees F., it becomes a gas, steam. Steam molecules move much faster than water molecules, while ice molecules hardly move at all.

Helium has the lowest melting point of any element. It would turn into a solid at 455 degrees below zero only if it were subjected to a great deal of pressure. And the metal tungsten has the highest melting point; it wouldn’t turn into a liquid until the temperature reaches 6,182 degrees! 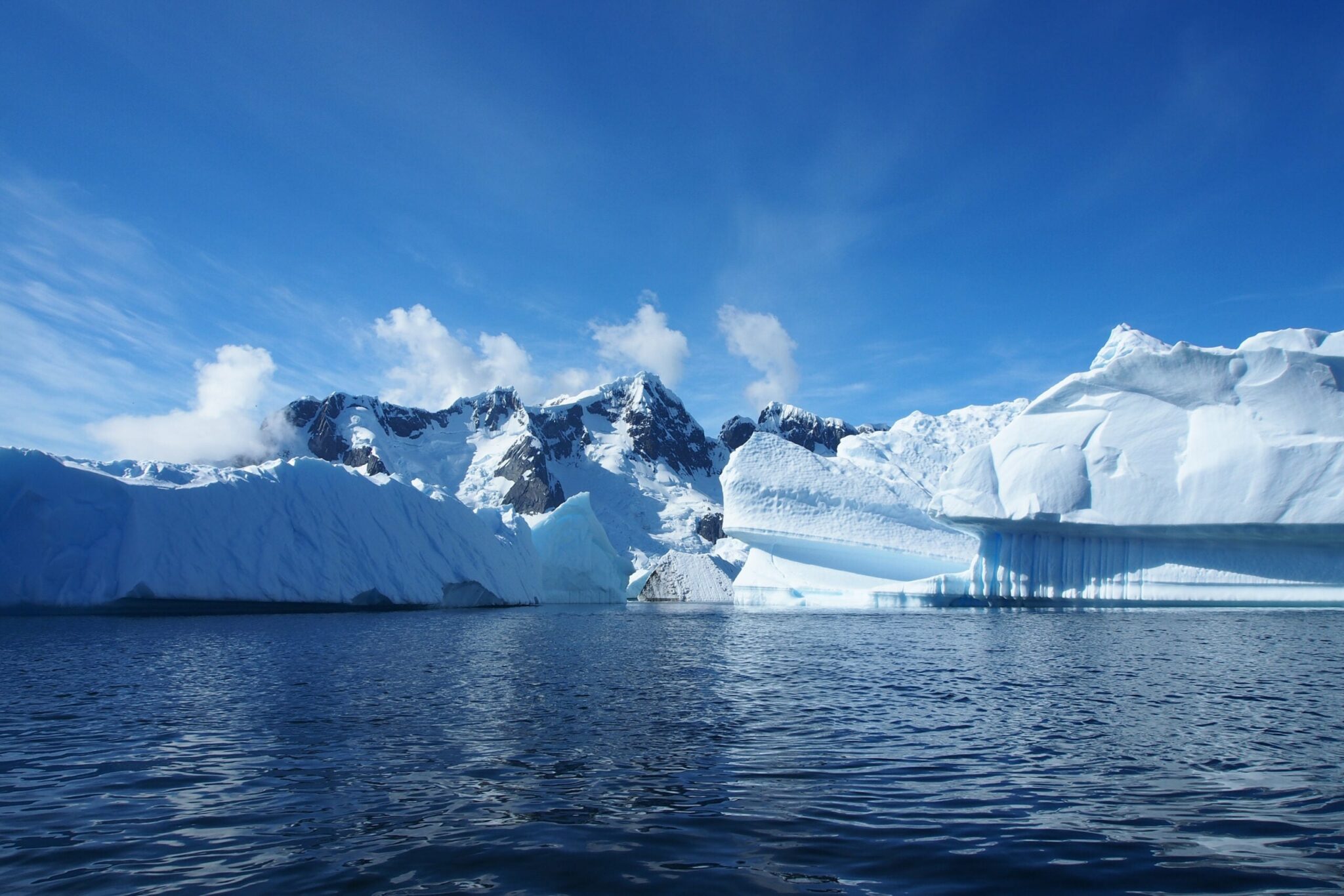