Would a Bowl of Ice and Water Melt Or Freeze At Zero Degrees Celsius?

Absolutely nothing would happen, as far as you would be able to tell. The ice and the water would dwell in peaceful coexistence. But down at the molecular level, a chaotic dance would be going on.

Zero degrees Celsius (32 degrees Fahrenheit) is indeed both the freezing point of liquid water and the melting point of solid ice. You are undoubtedly picturing a poor little zero-degree water molecule that can’t make up its mind whether to flow or float, to be liquid or solid. Well, that’s really a good way to look at it, because the individual molecules do indeed get to make decisions, in a manner of speaking.

Let’s consider first what goes on when liquid molecules freeze. There are some rather strong attractions between water molecules that tend to make them stick together. (In Techspeak, they are called hydrogen bonds and dipole-dipole attractions.) 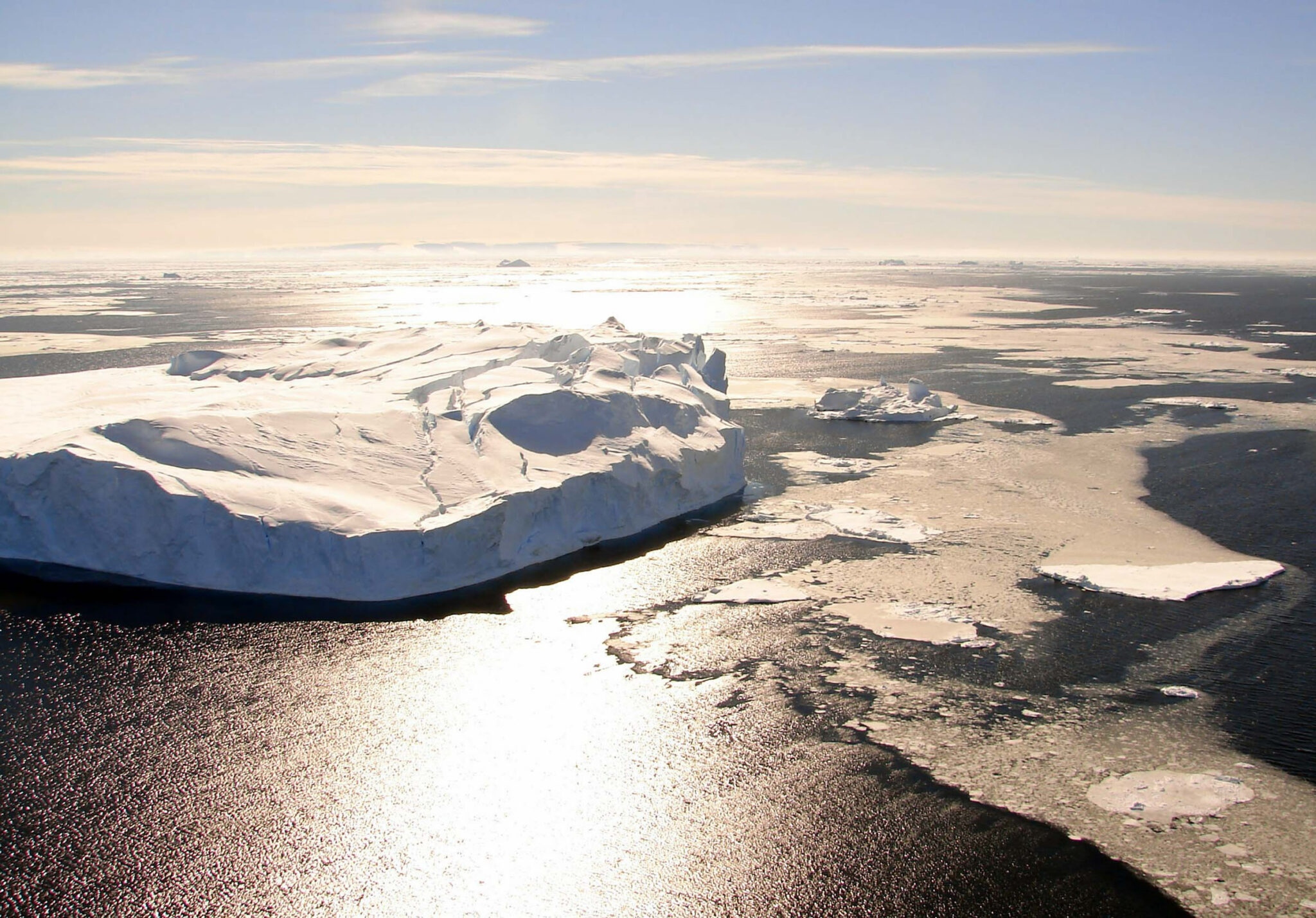 Now let’s put an ice cube into liquid water. Some of the ice molecules at the surface of the ice will break their attachments to their fellows and join their freely swimming brethren. In other words, they will melt. Meanwhile, some of the liquid molecules near the ice’s surface may be moving more slowly than the capture speed (they’re not all moving at the same speed), and they will freeze onto the ice. So both melting and freezing can be taking place simultaneously, some molecules going one way and some going the other.

At exactly zero degrees, there will be just as many ice molecules melting as there are liquid molecules freezing. Millions of tiny molecules are going each way, but from our relatively gigantic human perspective, we see absolutely nothing going on. The ice and water just sit there, until, of course, they begin to warm up, and then melting takes over.

Equilibrium is a very important concept in chemistry because there are many situations in which, down at the molecular level, two opposing processes are going on at equal rates, so that up here at the human level we see no apparent change.

For more, look up “equilibrium” in the index of any chemistry book. But I warn you: There may be lots of equations.

Melting and freezing are so closely interrelated that just by touching an ice cube you can kick some water molecules from liquid to solid.