What evidence do scientists have that mosquitoes don’t spread HIV from person to person?

There are three kinds of evidence. First, there is epidemiological data from studies of AIDS outbreaks.

For example, in sub-Saharan Africa, where mosquitoes are extremely plentiful, the very people who would get bitten most, young children who are outside playing, comprise the one group that is not HIV-infected. The AIDS epidemic is among the sexually active and newborns, except cases involving transfusion. 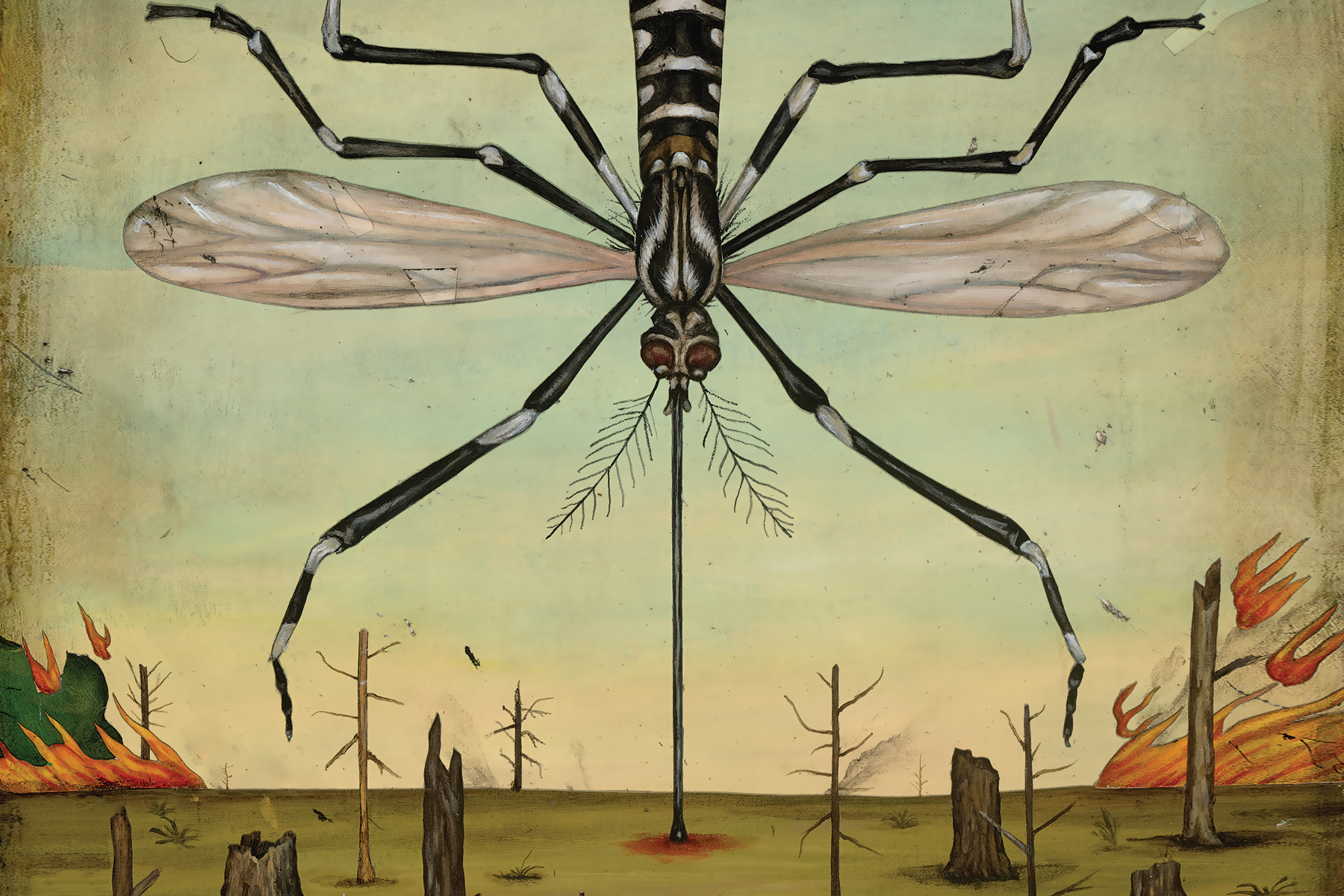 HIV cannot grow outside cells, and if the viruses don’t infect any mosquito cells, they can’t use the mosquito as a biological host.

What about mechanical transmission, in which a trace of HIV-infected blood could be transferred to the next person bitten?

Epidemiologists consider what is known about the amount of blood necessary to transmit HIV through a needle stick, which is a rather large amount, about a tenth of a milliliter.

Given the size of a mosquito’s stinger and the amount that could reasonably be carried from one bite to another, thousands of mosquitoes all biting at once would be required to deliver the amount of blood necessary to pass on the virus.