Why do gnats and mosquitoes and other annoying insects get together in swarms?

In many cases, springtime swarms consist of groups of males all looking for suitable mates. Pheromone signals probably keep the group together. As insect mating, egg laying, and hatching tend to take place in synchronized waves, it is not surprising that a generation emerges with one goal.

Formation of mosquito swarms, which vary from species to species, can depend on variables like available space, lighting conditions, and winds. 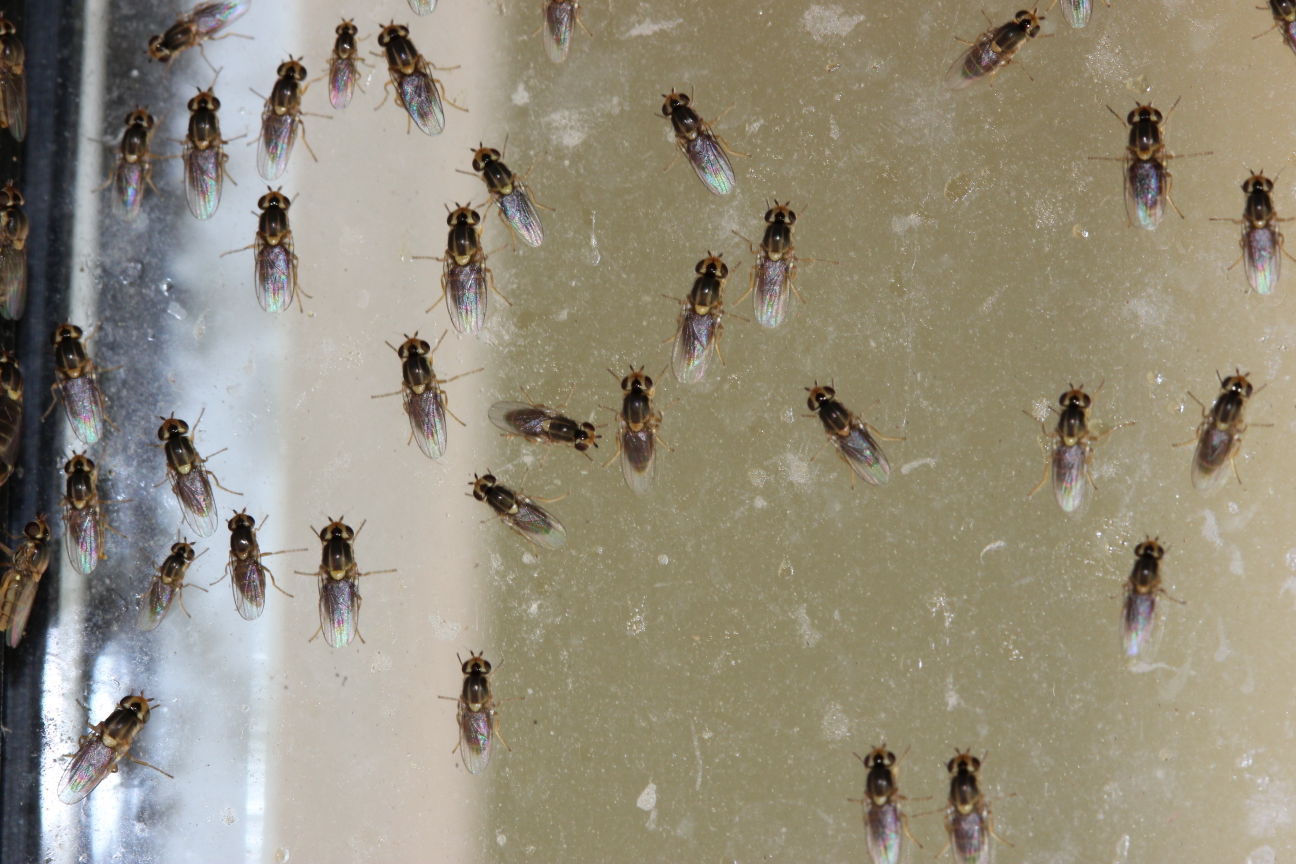 Mosquito swarms often focus on a defined point like a bush or hedge, where the air is undisturbed, and there are even reports of swarms that form over the head of a person and follow him around as he slowly walks.

Other large insect groups, all moving in the same general direction, may be migratory insects, like monarch butterflies, or social insects setting up new colonies.

The next time a cloud of mosquitoes buzzes around your head, count yourself lucky. The desert locust, Schistocerca gregaria , can blacken the sky for miles around. A swarm in Kenya in 1954 was estimated to cover more than 77 square miles.