What Fish Has Both Eyes on the Same Side of Its Head?

The large group of fish known as flatfish has a most unusual growth pattern in its eyes. These fish include such common food fish as the flounder, sole, and halibut.

When a flatfish is born, it has one eye on each side of its head, just as all other fish do. But as it grows, the flatfish turns on its side and begins to swim sideways.

Later, it settles on the bottom of the sea, lying on its side, with half of its body covered with sand or mud. As the flatfish continues to grow, the eye on its underside shifts position until both eyes are on the same side of its head! 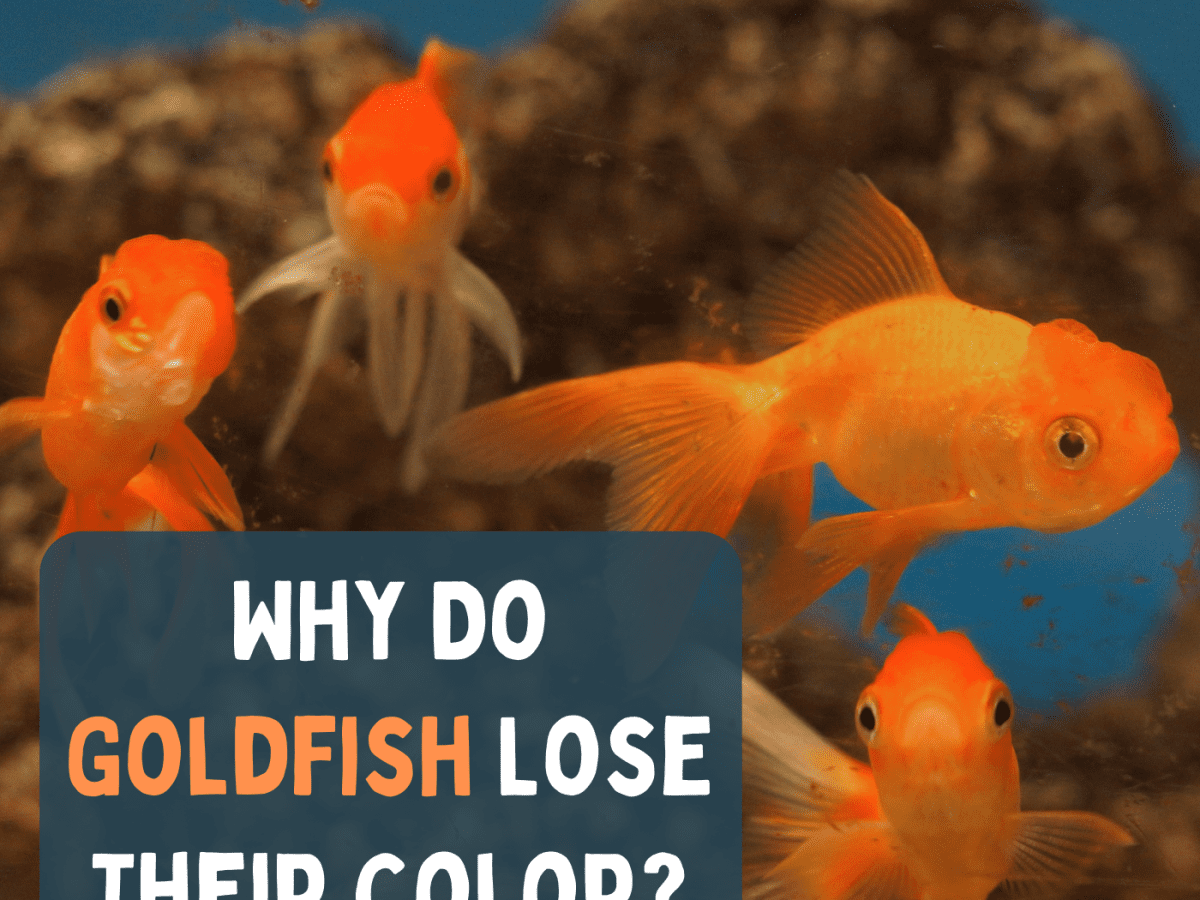 Since the flatfish spends much of its life lying on its side on the bottom of the sea, it’s not a bad idea for the fish to have both eyes on the same side of its head, the side facing the water, of course. However, when a flatfish swims toward the surface in search of a meal, it’s not such a good idea, since the fish is blind on one side!

A flatfish can change its color to blend in with its surroundings!