What Gives Your Skin Its Color?

There is no such thing as anyone having skin as white as snow, as black as night, or as yellow as a canary. All skin, no matter what color it is, has an outer layer called the epidermis. The epidermis contains pigments, or coloring matter, which are responsible for the color of your skin. The amount of brownish or yellowish pigment, called melanin, in your skin determines how light or dark your skin will be.

These changes in skin color probably occurred early in the history of man, when skin color changed to meet the changes in climate. Dark skin protected people in hot, sunny climates, while lighter skin permitted the body to get Vitamin D from the sun in cold climates. Skin colors were then transmitted to succeeding generations. So the amount of pigment you have in your skin depends upon the amount your parents have. Because people have such different amounts of pigment, many shades of skin color exist throughout the 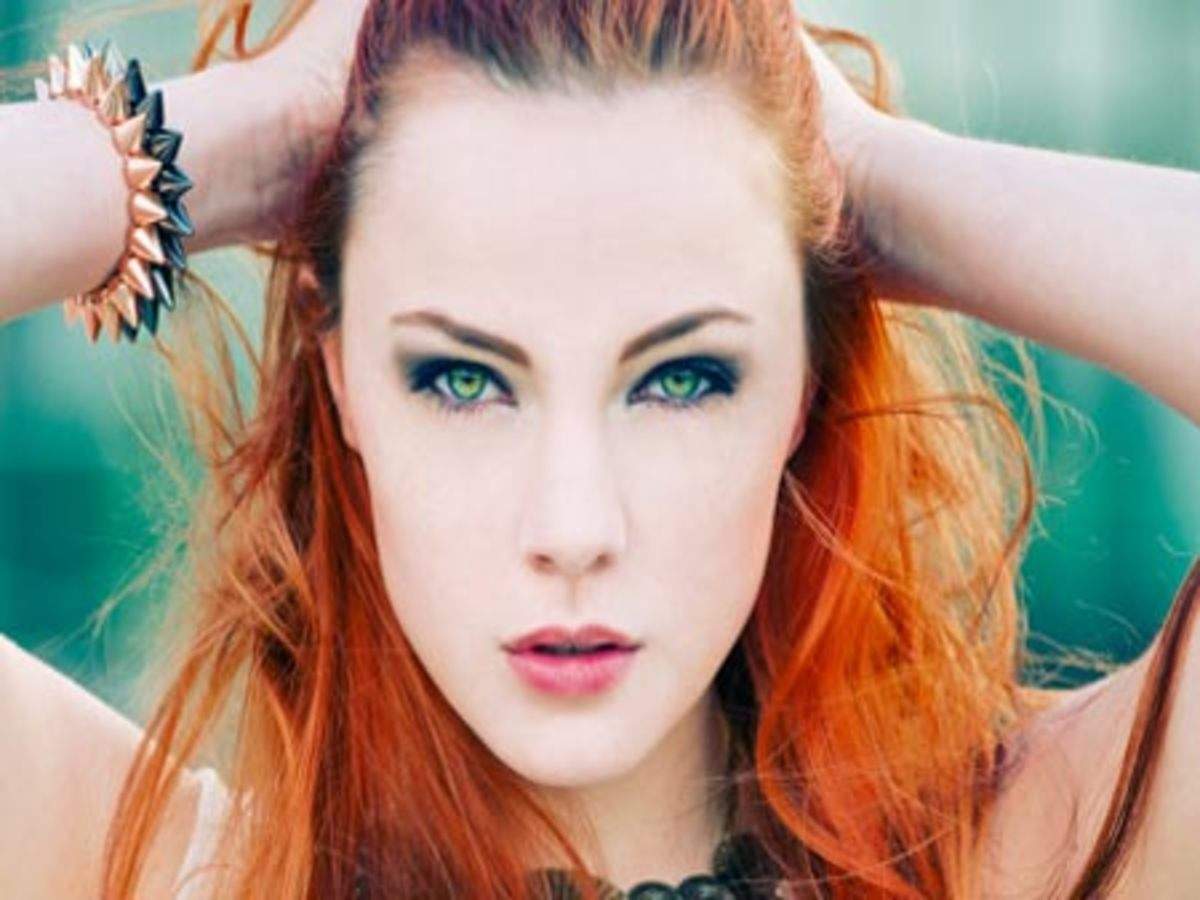 The skin of an adult weighs about 6 pounds, or twice as much as his brain!