Where does the term “skin game” come from and What does Skin Game mean?

It was as early as 1812 when the verb to skin, meaning “to strip a person of his money,” was first entered into an English dictionary of slang, so the meaning undoubtedly existed in speech long before that.

But it was not until 1862 that the first recorded use of the compound word skin game made its appearance.

The meaning was, at first, a game, such as a card game, in which the player had no chance to win, the house “skinning” him of his purse. 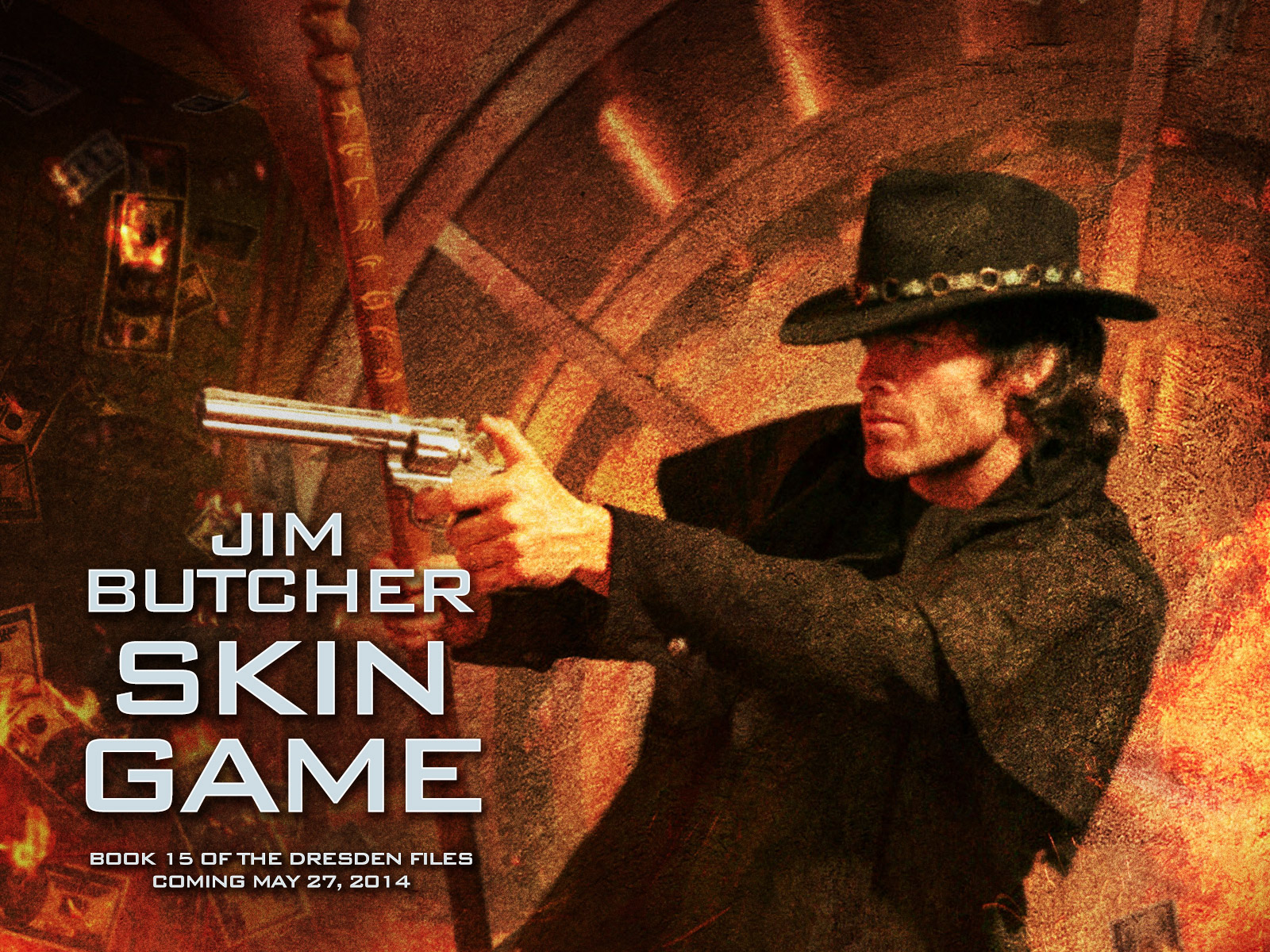 Later the sense was expanded to its present status, when any person subjected to a set of circumstances wherein he has no choice but to emerge the worse for the experience is said to have been the object of a skin game.