What happened after the colonists won the American Revolutionary War?

In 1783, Great Britain and the colonies, which now called themselves the United States, signed a peace treaty.

Delegates from each state then tried to set up a nation that would stand for freedom and democracy as no nation ever had. In May 1787, they met to plan this new government.

On September 17, 1787, they approved the U.S. Constitution, the legal document that described, in seven articles, how the United States would be governed, which is still what we follow today. 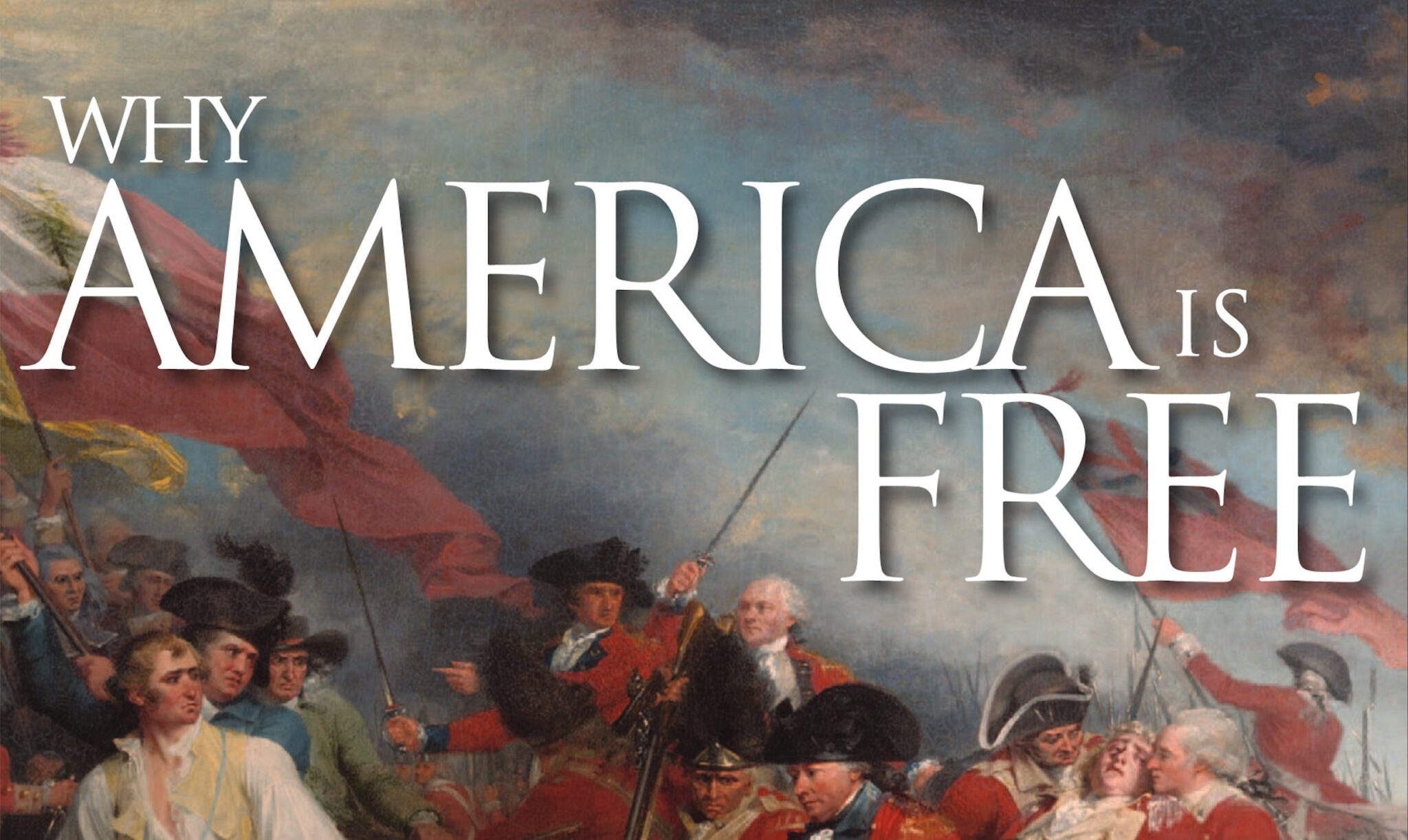