What is the U.S. Constitution and What are the three branches of government?

The Constitution, adopted in 1788, is the document that describes the government of the United States.

The Constitution was written very carefully so that government policies could not be made by one person or group. The people knew that any government with too much power could be dangerous, like the British rule they had recently escaped.

The new system was called a federal system of government, meaning that power would be shared by a central government, called the federal government, and state governments. The power of both governments would come from the people. Under the new system, the most important governing responsibilities were making laws, interpreting laws, and carrying out the laws. 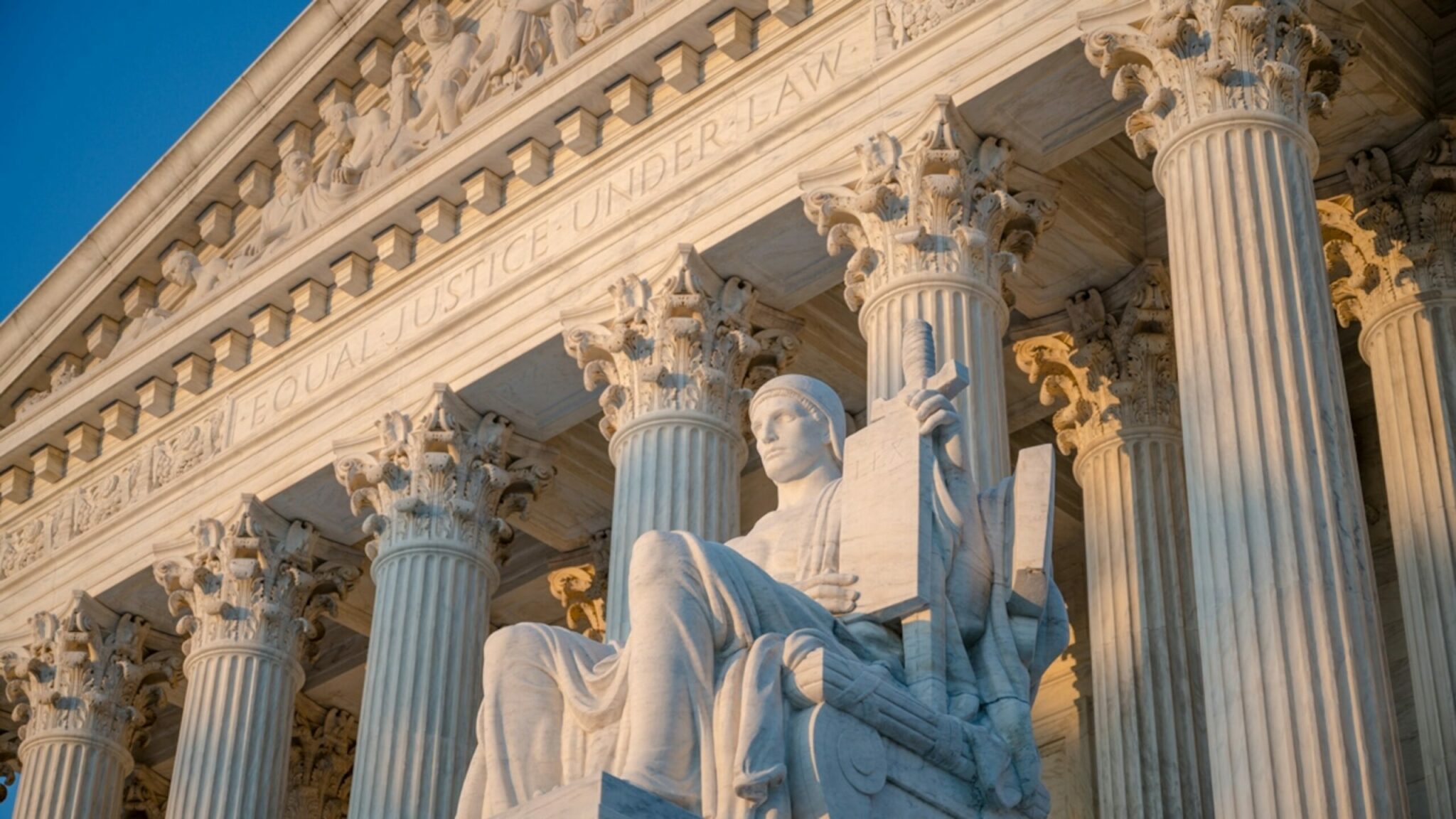 The government of the United States was separated into three parts, or branches (the executive, legislative, and judicial branches), that handle these responsibilities. None of these branches is supposed to have more power than another.

Because the individual states and the people in them had so much power, slavery was able to operate freely. The federal government would not interfere in the running of the states. The Constitution did allow for future changes, called amendments.