What happened after the Mexican Revolution in 1910 and Why did many Mexicans struggle with poverty?

Porfirio Diaz ruled Mexico as a dictator for thirty-five years, from 1876 to 1911.

Under his politically repressive reign, Mexico was modernized and business boomed. Foreign investors, including many from the United States, bought up Mexico’s resources. But the vast majority of Mexicans remained poor, while the small circle of the rich got richer. 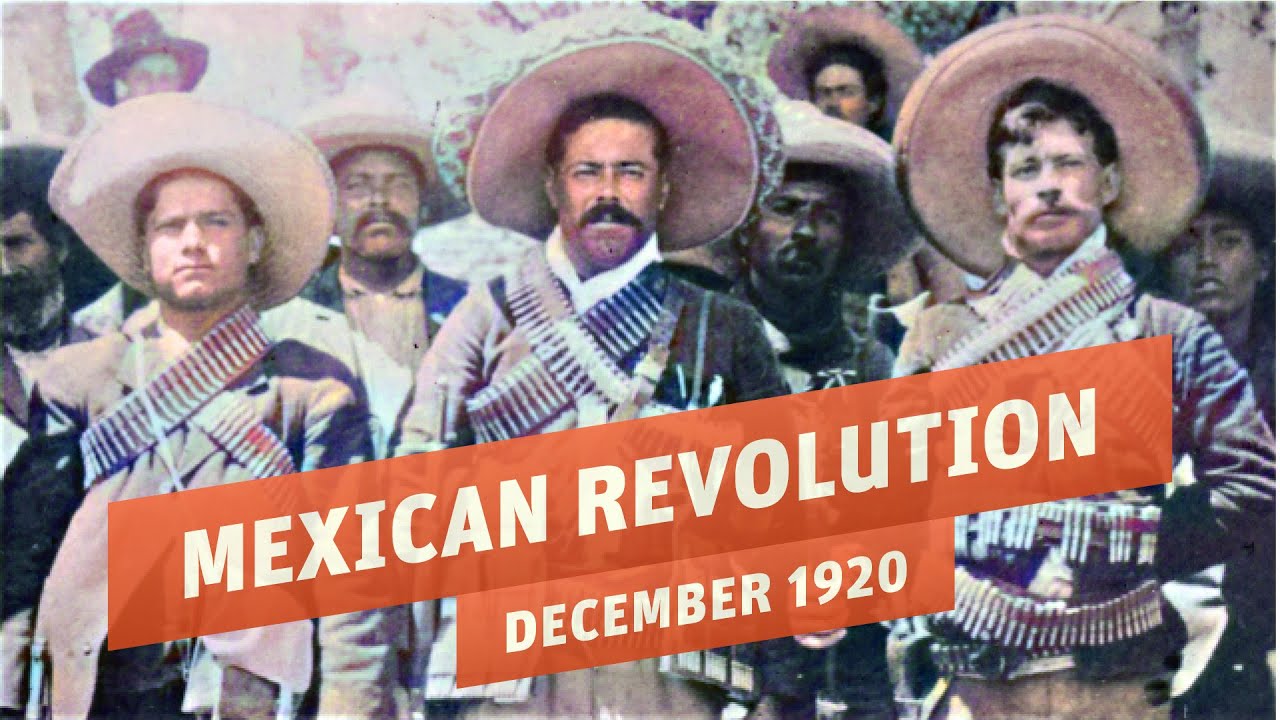 A new constitution, allowing for democratic elections, was enacted in 1917. Social reforms and land redistribution were mandated to benefit the poor. Some industries were nationalized and foreign holdings expropriated, or taken by the state.

Yet the gap between rich and poor never really went away. In recent years, the burden of foreign debt has made things worse, leading to high unemployment, inflation, and crime.

Impoverished Mexicans continue to flock to the United States to try to escape their wretched condition.