When did Mexicans immigrate to the United States in large numbers during the early 1900s?

In the last decade of the 1800s, fewer than 1,000 Mexicans are estimated to have come to the United States.

The most important change was the revolution that broke out in Mexico in 1910. 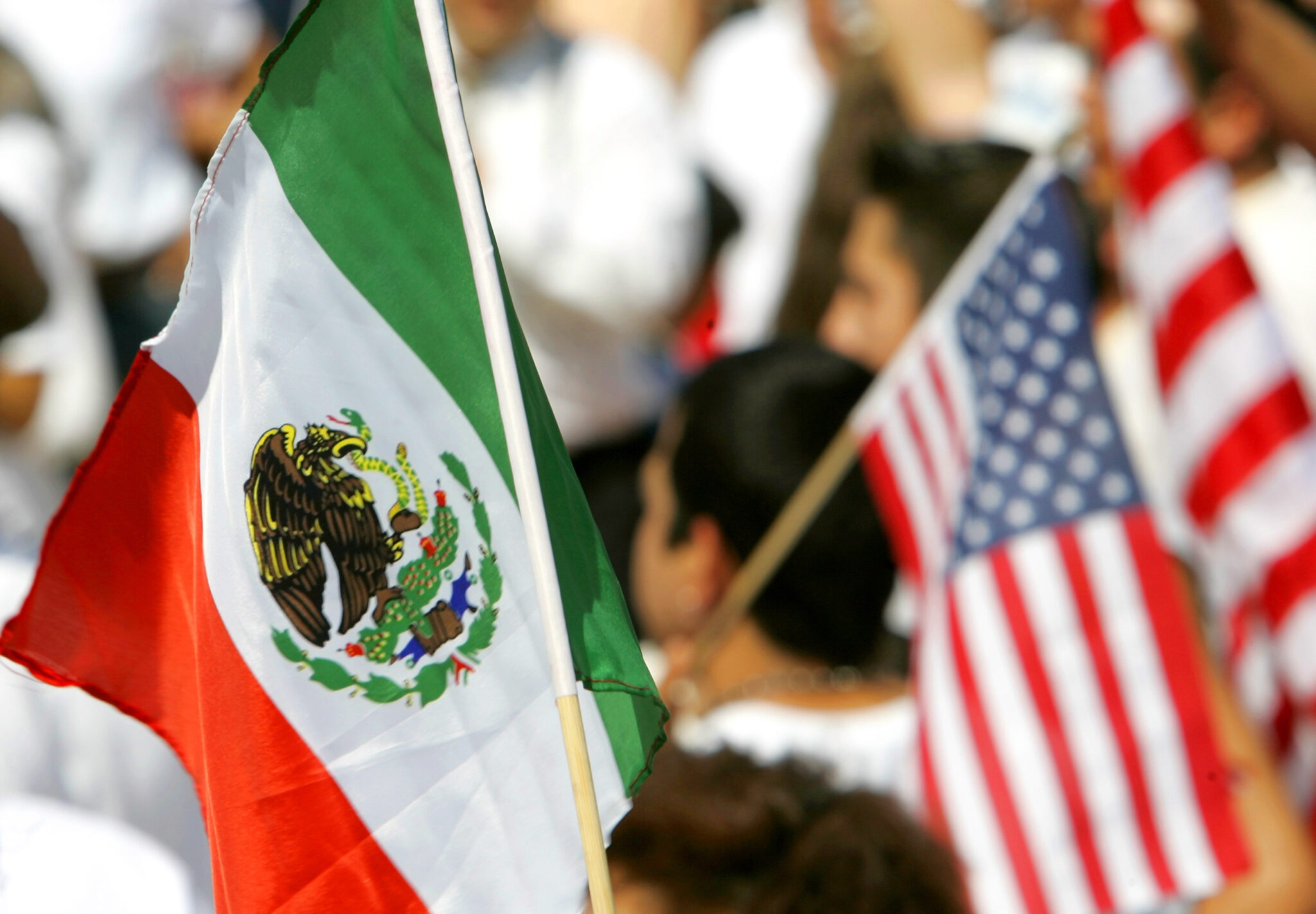 The revolution overthrew President Porfirio Diaz (1830-1915) and went on for years before its most violent phase ended in 1920. During that decade, chaos reigned in Mexico. Civil war raged, homes and property were destroyed, and over one million people were killed. Mexicans fled to the United States in droves.

Porfirio Diaz first came to prominence in the Mexican-American War of 1846-1848. He ran unsuccessfully for president in 1871 but was finally elected president in 1877 and again in 1884.

He did not give up power until 1911, when he was forced to resign and flee to exile in Paris, France, where he died in 1915.