What Happened To Lot From the Book of Genesis In the Bible and Why Did Lot Flee the Kingdom of Sodom?

Like so many Old Testament characters, Lot lived a long and eventful life.

However, his wife didn’t fare so well, and his daughters seemed to be pawns in a terribly twisted tale.

The story began when God decided that the town of Sodom, Lot’s hometown, was so evil that it must be destroyed. 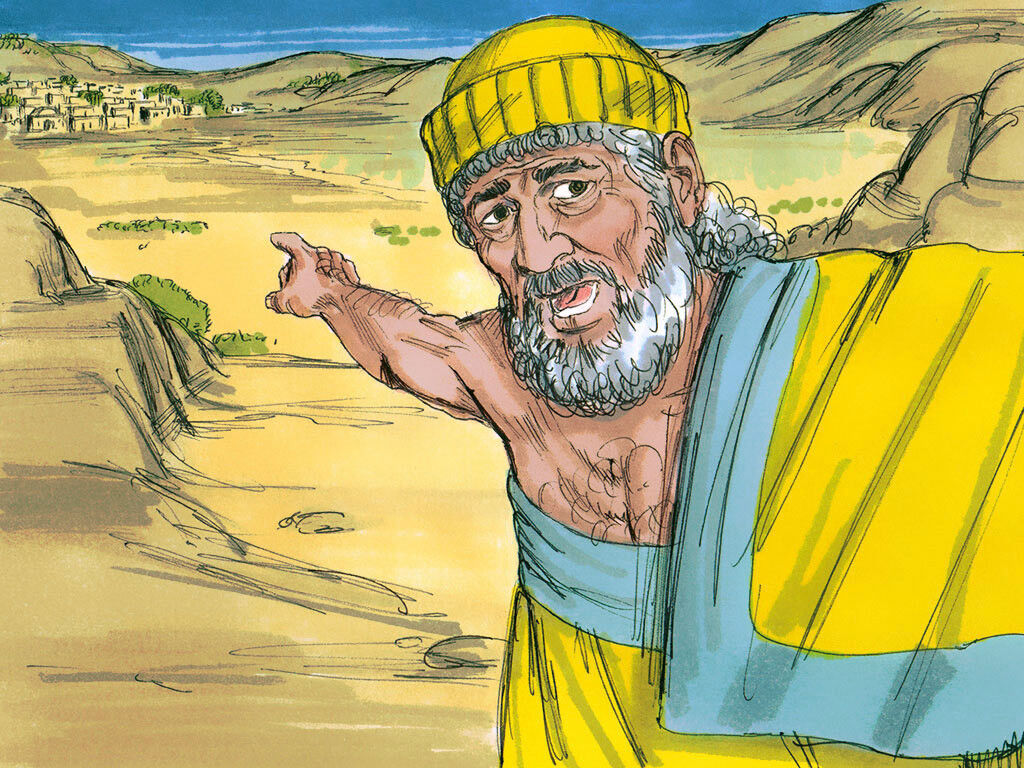 Since Lot was a good person, God sent angel messengers to get his family out before he rained fire and brimstone on the wicked little burgh.

Seeing the visiting angels in Lot’s home, the men of the town demanded Lot turn the angels over to them so that they could “have their way” with them, or sodomize them.

Instead, Lot protected the angels and offered his virgin daughters to the debauched men of the town.

Fortunately for the girls, the men refused and the angels eventually smote the men with blindness.

The angels gave Lot’s family these instructions: Get out of town, run to a safe place, and don’t look back. Evidently, they meant every word to be taken literally.

When Lot’s wife turned to watch the city go up in flames, she was instantly tumed into a pillar of salt.

With no husbands and all the marriageable men in their lives up in smoke, Lot’s daughters decided to sacrifice themselves for the good of Lot’s family name.

On successive nights, they got their father drunk and had sex with him until they got pregnant.

You don’t hear this one much in Sunday school, do you?