Just about everyone in the United Kingdom speaks English.

About one in five people in Wales speaks both Welsh and English, and a handful speak only Welsh. 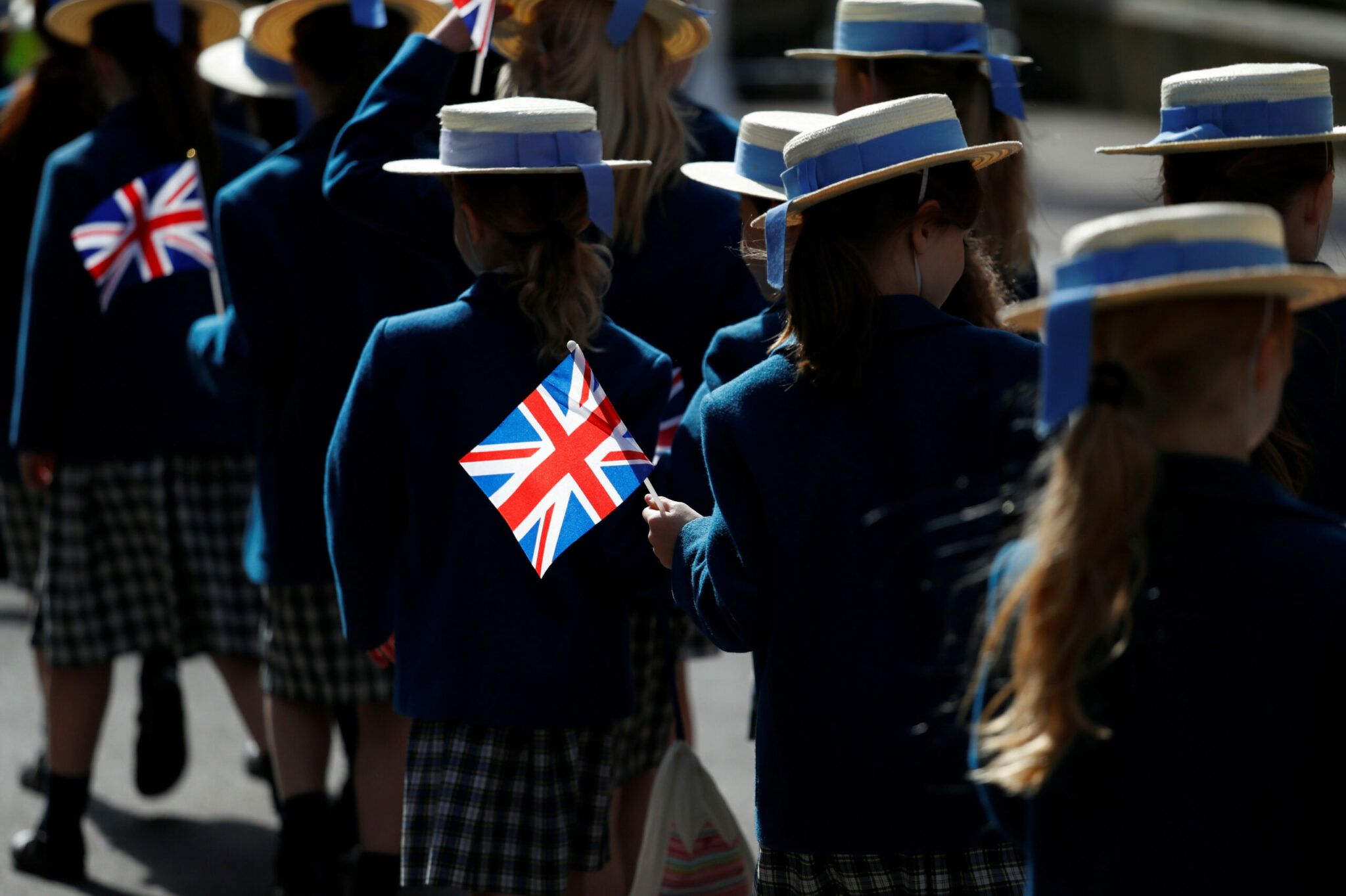 Welsh and Gaelic developed from the ancient Celtic language, which was spoken by the people who lived in Britain more than a thousand years ago.

Other Celtic languages are Manx, Cornish, and Breton. Manx and Cornish have died out, the last native speaker of Manx died in 1974, but attempts are being made to revive them.

Manx was the only language spoken on the Isle of Man until the 1700s.

Cornish was spoken until the early 1800s in Cornwall, which was once a Celtic nation but now is a county in England’s southwestern corner.

Breton is still spoken by about 250,000 people in Brittany, in western France.