What happened to the Russian dog Laika that was the first animal in space?

On November 3, 1957, less than a month after its first ever space launch, the Soviets sent up Sputnik 2, complete with a dog named Laika.

She didn’t survive in space for very long. Conflicting accounts put the number of days at somewhere between four and seven, but that was it.

The Soviets, rushing to beat the Americans in launching an animal into space, had made no provision for bringing Laika down safely, and so she died when the oxygen supply ran out. 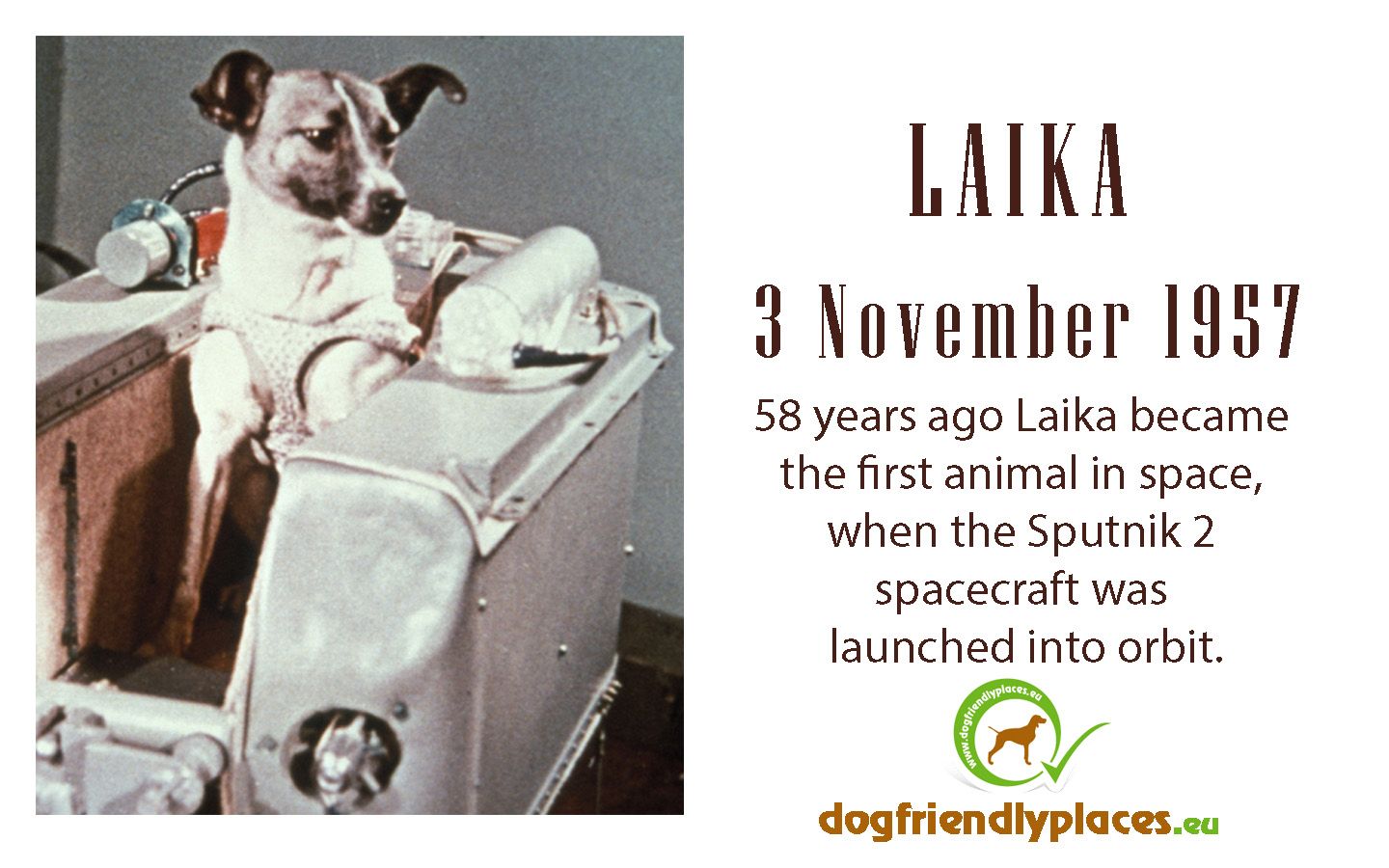 She’s not still up there, frozen solid, though.

Her spaceship reentered Earth’s atmosphere five months later, and Laika burned up in a blaze of glory.