How do astronauts eat and drink in space?

Surprisingly, eating and drinking in space isn’t quite like you’ve seen in movies.

Not everything has to be sucked out of a tube. It turns out that astronauts can eat most foods normally without having them float out of their containers.

True, food containers need to be fastened to a surface with Velcro, magnets, or sticky tape. 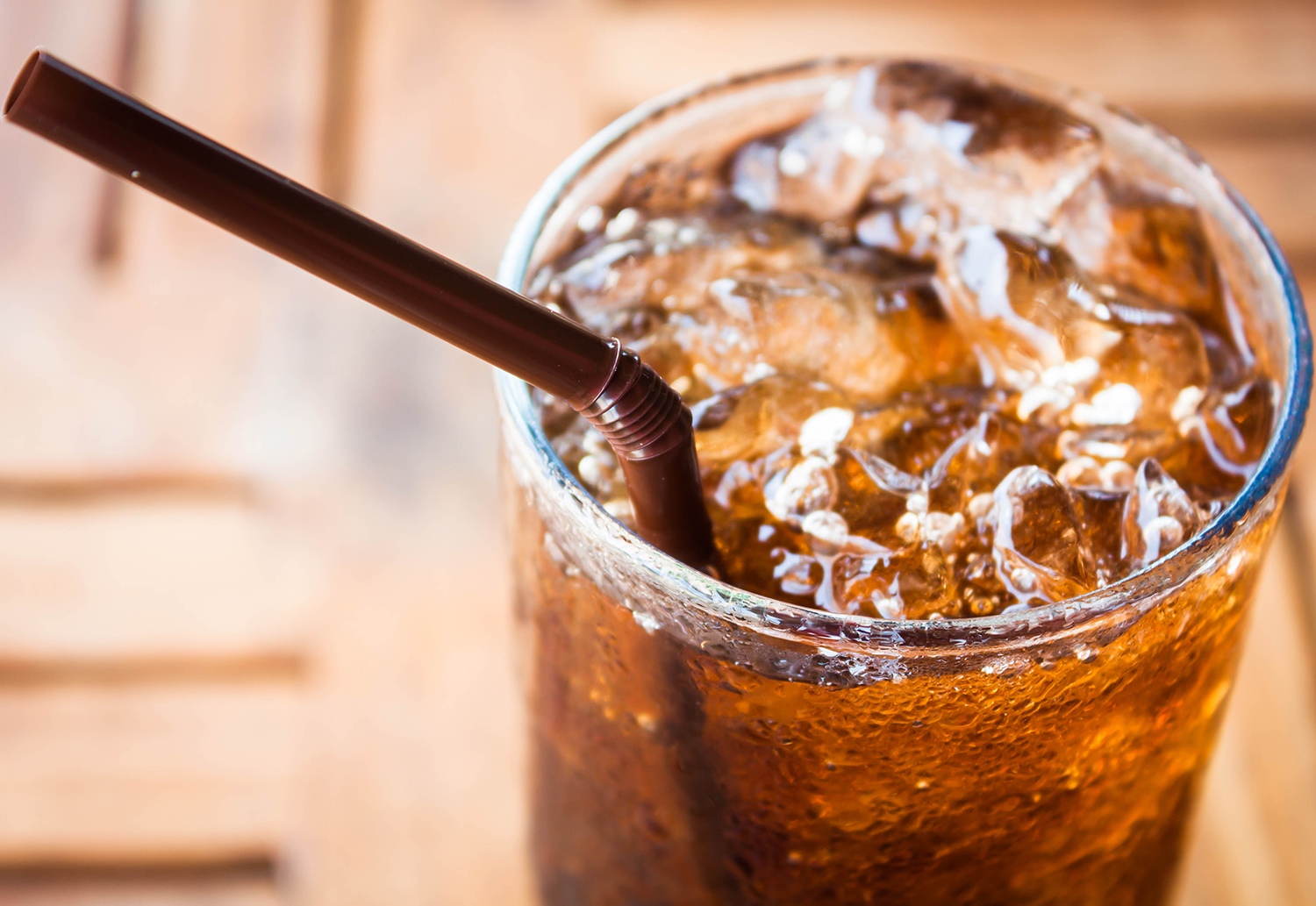 But once they’re there, foods and drinks will usually behave somewhat normally because of surface tension, as long as the astronaut eats slowly and gracefully.

A liquid in a cup will tend to act like very thick ketchup, sticking to itself and the cup, unless dislodged with a firm jolt; most foods come with gravies or sauces and will stick to plates, forks, and spoons unless jarred or flung.