What Happened When Thor Went To Utgard In Norse Mythology and Why Did Thor Bring Thialfi and Roskva?

In the icy land of Jotunheim, the frost giants built a fortress called Utgard.

Thor decided to journey to Utgard and do battle with the giants who lived there. To help him, Thor brought Loki and two human servants called Thialfi and Roskva.

While traveling to Utgard, Thor and his three companions sought shelter for one night in a massic hall with several giant doorways. Thor marveled at its size. 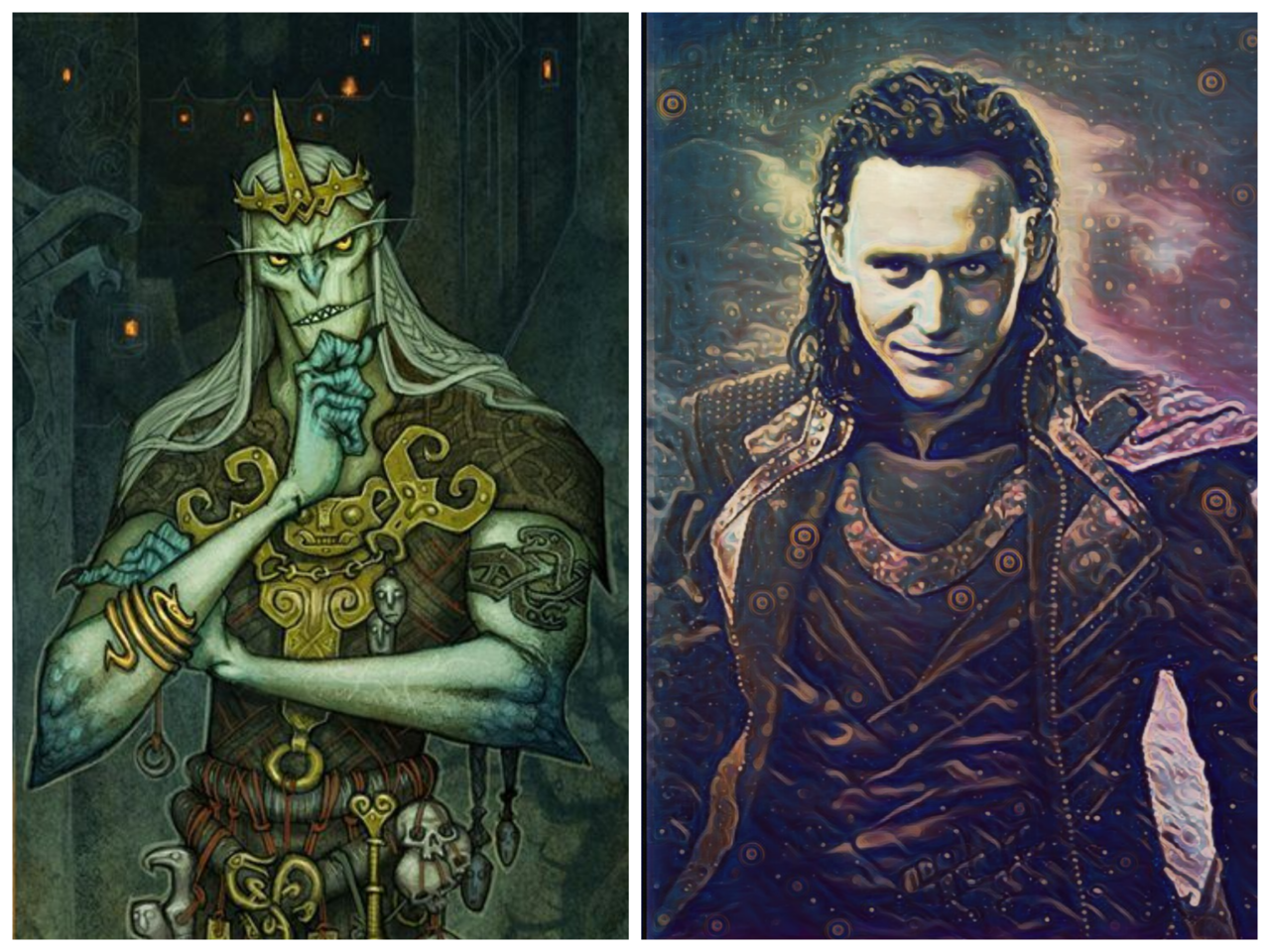 In the morning, they discovered that the hall was actually a glove for the giant Skrymir, who lay sleeping nearby. Enraged by the giant’s snores, Thor slammed his hammer down on Skrymir’s forehead.

But the giant merely shrugged off the blows and wondered if a leaf had fallen upon him. Thor continued on and arrived at Utgard.

Again, Thor was amazed at the size of the hall and the frost giants who lived there, but he was still determined to beat them at contests of strength and skill.

Unfortunately, Thor, Loki, and Thialfi did not perform as well as they expected. Loki lost an eating contest; Thialfi was defeated in a foot race; and Thor lost both a drinking contest and a wrestling match with an old woman.

Shocked and dismayed, Thor admitted that they were beaten. As Thor and his companions left Utgard, a giant explained that the frost giants had used magic and illusion to defeat them.

Loki had actually competed with fire, which quickly and ceaselessly devours things in its flames. Thialfi had raced against the speed of his own thought.

In the drinking contest, Thor had drunk from a horn that contained the ocean. Although he failed to empty the horn of its contents, Thor did succeed in lowering the sea level considerably.

In the wrestling contest, Thor had actually battled old age, which is invincible.

As Thor fumed at the thought of being tricked, Loki chuckled to himself, relishing the fact that clever thinking will always defeat strength.