What Happens to Milk When It’s Pasteurized?

If you look at a container of milk, you’ll find that the milk is pasteurized.

This process was named after French scientist Louis Pasteur, who invented it. Pasteurization kills any bacteria that might be present in milk, and assures that it will be wholesome.

How is milk pasteurized? It’s simply heated. Pasteur found that if milk is heated to a certain temperature, no bacteria can survive in the milk. 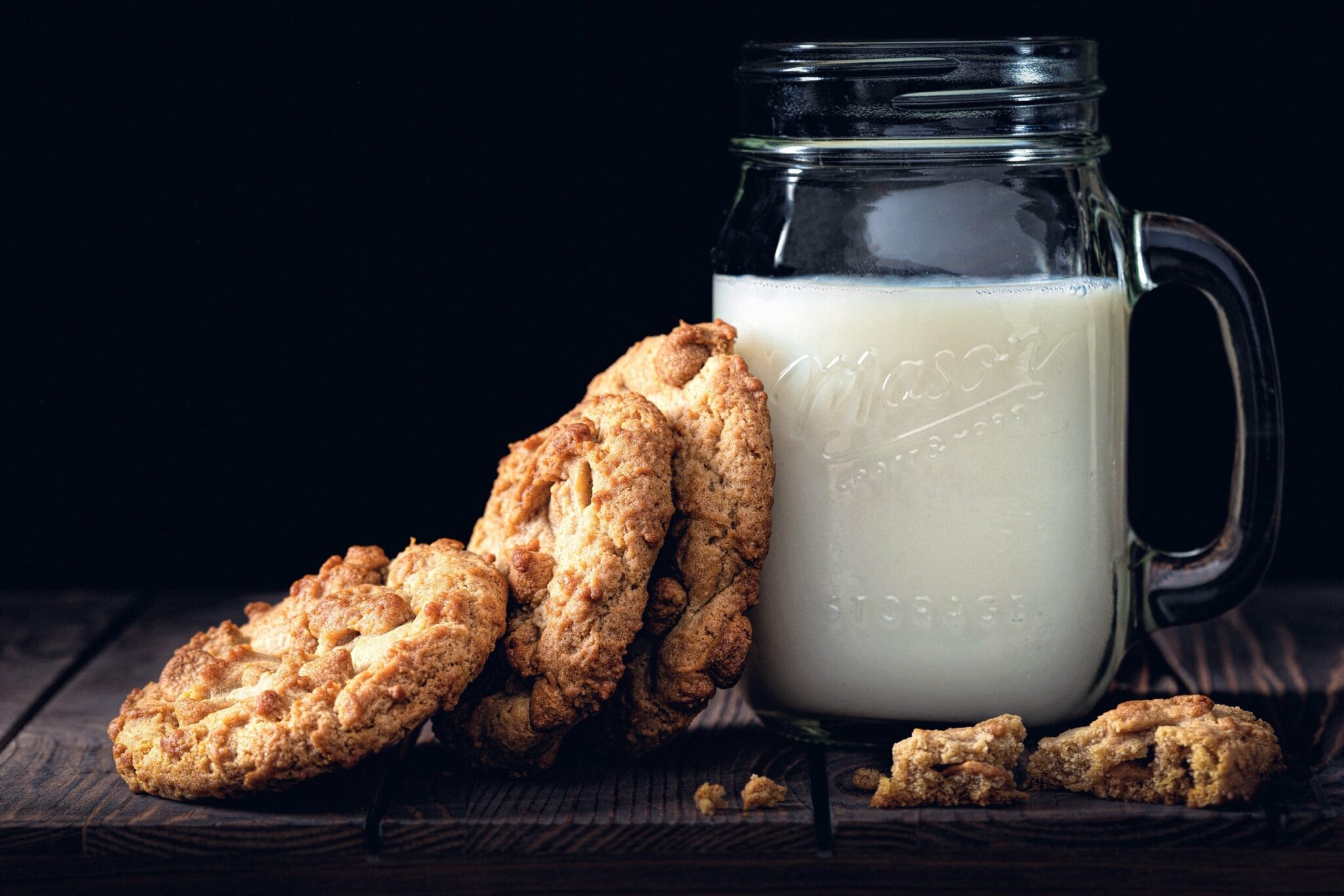