What happens when lightning hits an airplane?

If you’ve got a fear of flying and an active imagination, your mind can generate vividly horrifying scenes:

ball lightning rolling down the aisle, shorting out laptops and cell phones, electrocuting passengers, overcooking the chicken It la king, that sort of thing.

It probably doesn’t help to hear that lightning strikes airplanes more often than you might think (in fact, the mere presence of the airplane near highly charged clouds can trigger a lightning bolt). 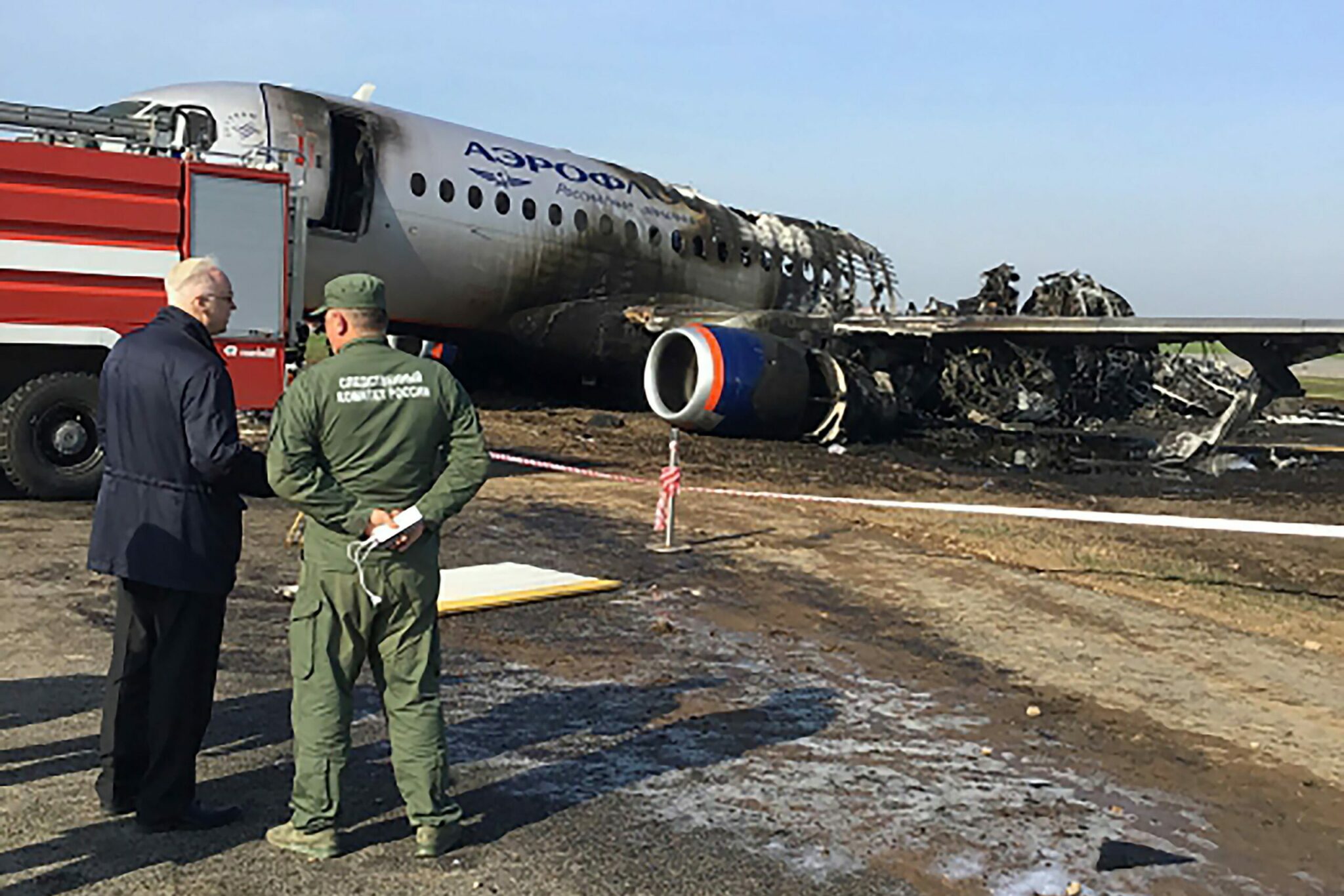 The good news is that being in a plane struck by lightning isn’t usually a problem. The airplane’s skin is designed to conduct the electricity around the passenger compartment and discharge the energy back into the atmosphere.

If you look, you can see the little rods of the “discharge wicks” on the rear edges of the plane’s tail and wings.

That wasn’t always the case, however. Regulators mandated various protective measures after lightning caused the crash of a 707 in 1963.

Since then, aside from an occasional report of some minor damage to a plane’s electrical systems, lightning hasn’t been implicated in anything like what our imaginations can conjure up.

So next time you’re flying in a storm, blame the overcooked chicken dish on something else.