What illnesses and medical conditions did John F. Kennedy have during his presidency?

John F. Kennedy was quite sick during his presidency.

During his childhood, back problems, jaundice, and other ailments kept Kennedy scrawny and weak.

He suffered from two other serious problems: Addison’s disease, in which the body can’t produce sufficient amounts of the crucial immunity-boosting hormone cortisol, and a degeneration of the spine, probably due to repeat injuries. 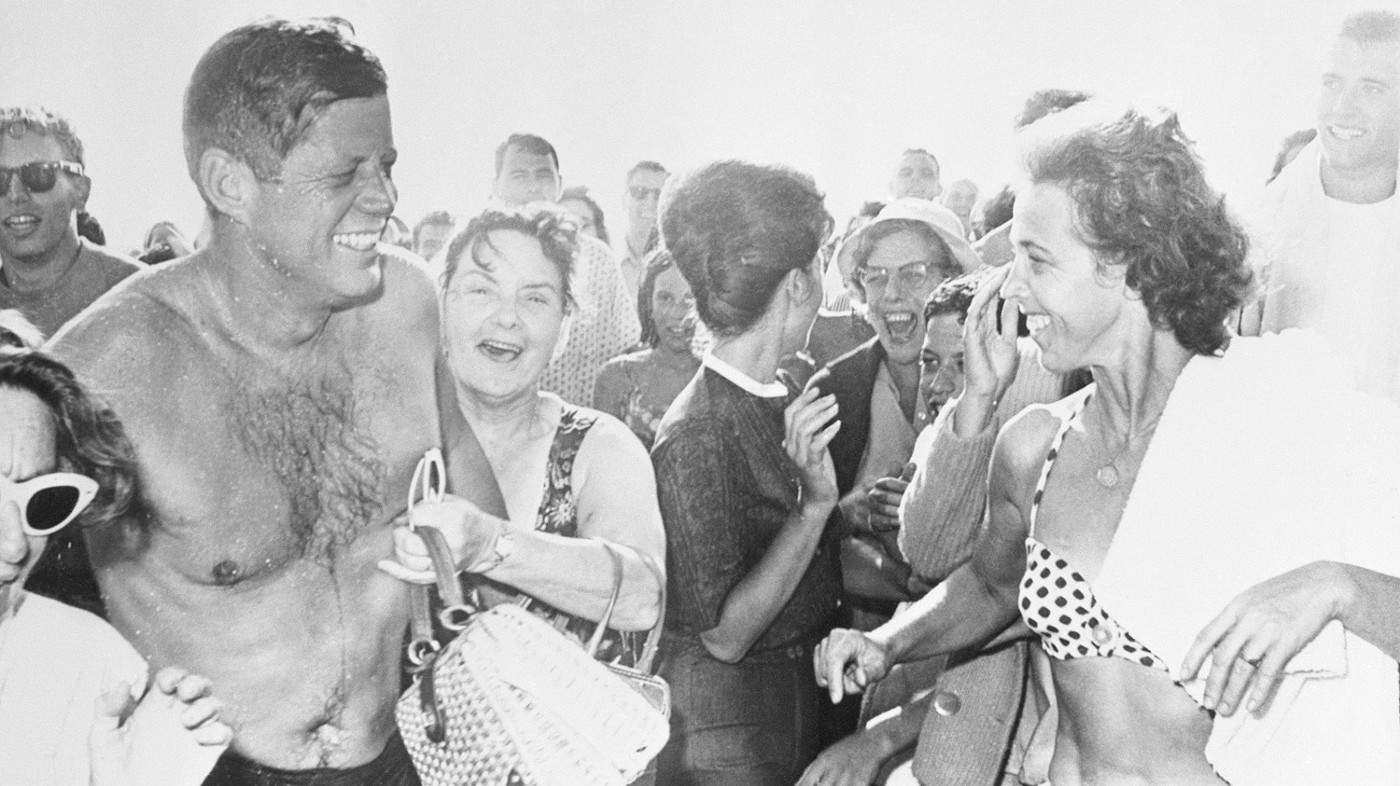 He also suffered the physical complications of having contracted malaria during World War II.

While serving in Congress, he underwent numerous steroid shots and back surgeries. There were at least four incidents prior to his death in 1963 where he had last rites administered by priests.

During his presidency, though, Kennedy was healthier than he’d been in a while.

Because so much of his appeal was based on his boyish good looks and athleticism, he went to great lengths to conceal his illnesses from the public.