What Is a Comet?

A comet looks to us like a bright, fuzzy dot in the sky, followed by a long, shiny tail. Although we do not see comets very often, there are about 2 million of them in our solar system. They travel at speeds ranging from 700 miles per hour in outer space to speeds of 1,250,000 miles per hour near the sun.

For many years, scientists thought that a comet was made up of tiny bits of solid matter that stayed together as a result of gravity. Today, however, that theory has changed. A comet is now believed to be made up of frozen gases and frozen water mixed with particles of dust and larger pieces of metals and rock.

A comet has two distinct parts that are visible, either with the naked eye or a telescope. Those two parts are the head and the tail. The head of a comet has a definite center, or nucleus, which is relatively small (less than 10 miles wide). Surrounding the nucleus is a fuzzy cloud, called the coma. The coma can measure up to 1,000,000 miles across! 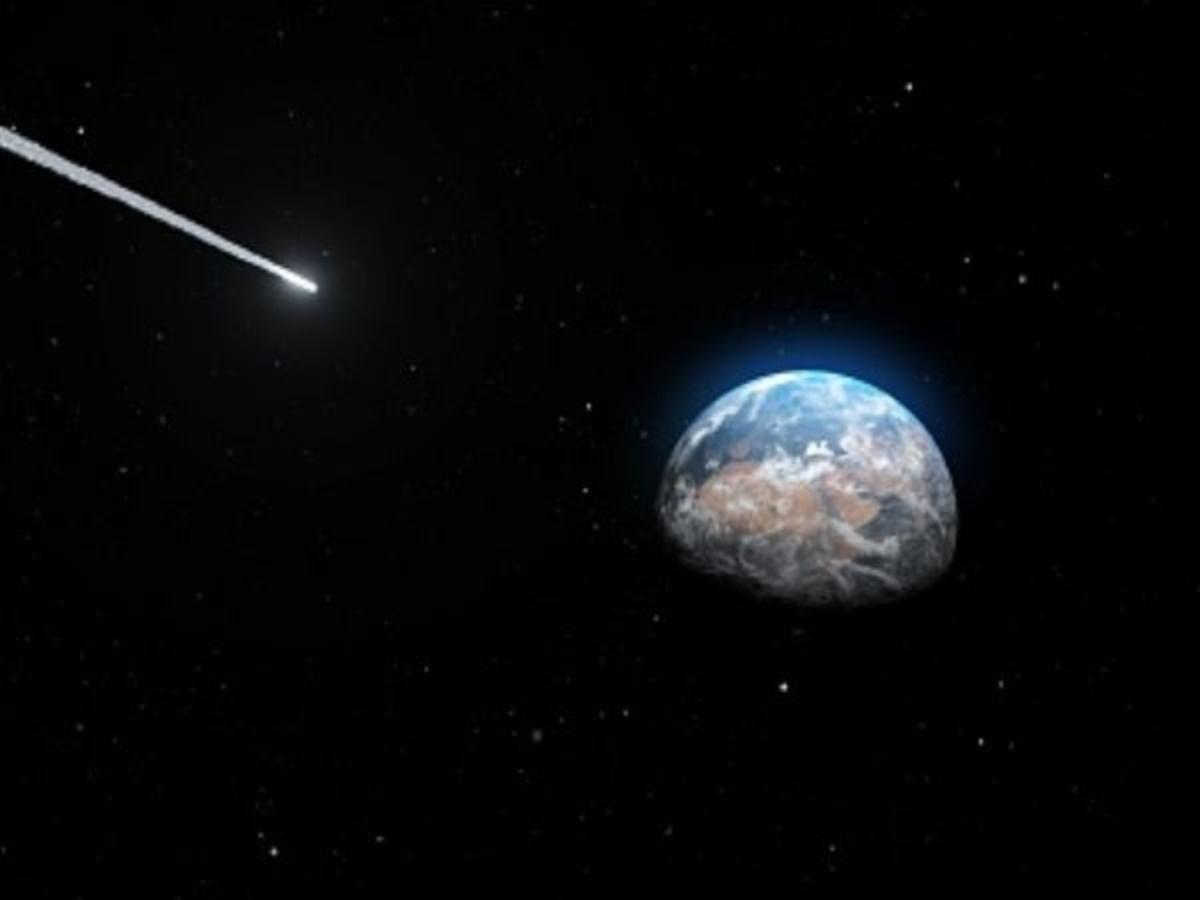 Comas are believed to form when the frozen water and frozen gases of the nucleus evaporate as the comet travels near the sun. At the same time, gases and dust particles are pushed away from the coma to form the tail.

The best-known comet is Halley’s Comet, which is seen by people on earth as it travels in its orbit around the sun every 76-79 years. It was last seen in 1910 and should be visible again about 1986.

The most recent comet seen by man on earth was Comet Kohoutek in 1973. Not only was Kohoutek studied by astronomers on the ground, but it was also studied and photographed by astronauts orbiting in the Skylab space station.