What Is a Continent and How Many Continents Does the Earth Have, Six or Seven?

But there are just six distinct land masses because Europe and Asia lie on top of a single tectonic plate, called Eurasia. 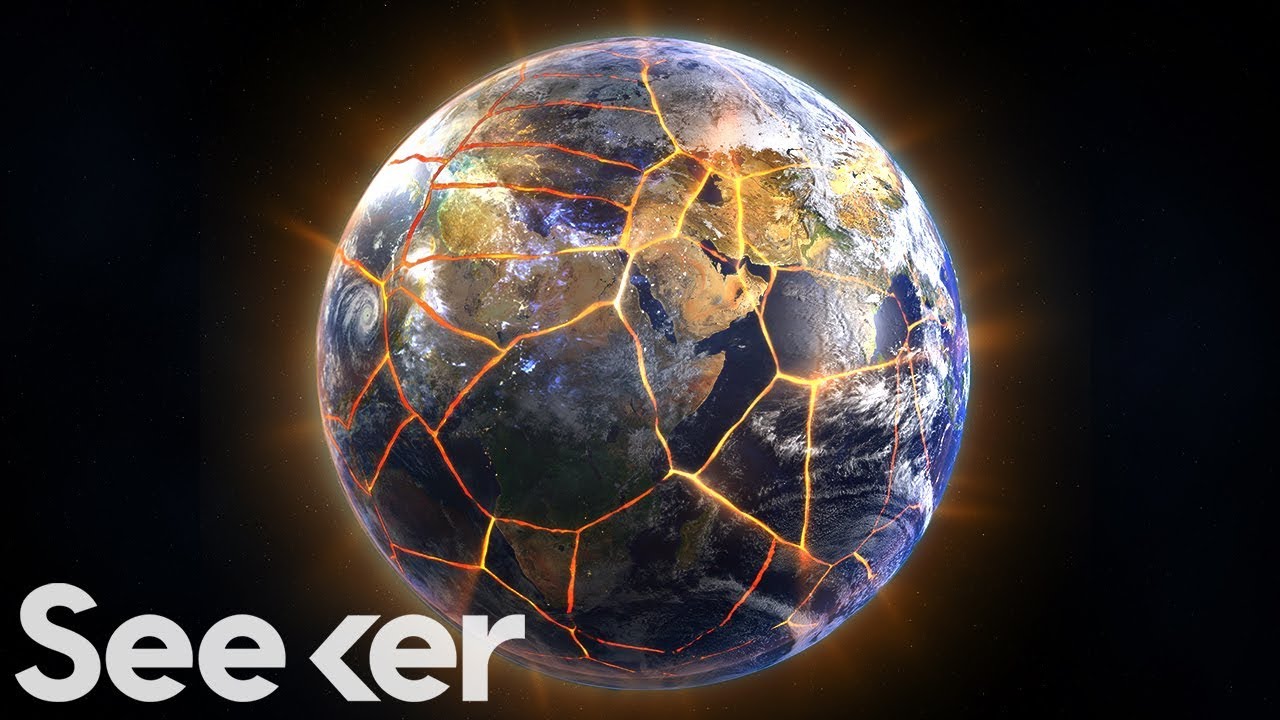 The dividing line between the continents of Europe and Asia is usually the Ural Mountains in western Russia.

The seven-continent model is usually taught in China and most English-speaking countries.

The six-continent combined-Eurasia model is preferred by the geographic community, Russia, the former states of the USSR, and Japan.