What Is a Fiord?

The word fiord, sometimes spelled fjord, comes from Norway, where fiords are common. A fiord is a narrow inlet or arm of the sea that runs far inland, and is bordered by high, steep cliffs that reach far below the surface of the water.

Most fiords are more than a half-mile deep. The world’s longest fiord, 195 miles long, is in Greenland. The longest Norwegian fiord is over 110 miles long, and 4,000 feet deep!

Scientists think that fiords were caused by cracks in the earth that were filled in with sea water. Glaciers and old rivers may have had a hand in forming the fiords too. And some fiords may be deep river valleys that were once flooded by the sea. 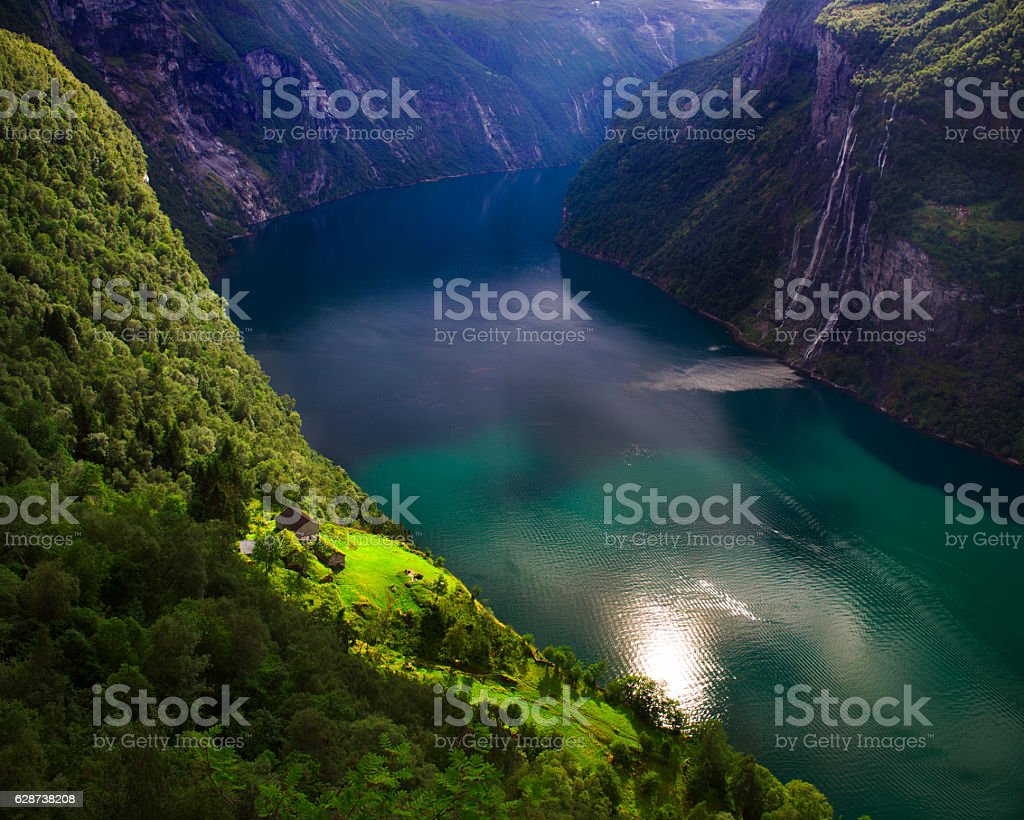 Fiords are especially common in Scotland, Iceland, Ireland, and Alaska, as well as in Greenland and Norway. Fiord regions are noted for their spectacular beauty, and some are popular vacation spots.