What Is a Light Year?

Light travels at the speed of about 186,282 miles per second! And there are a little more than 31.5 million seconds in a year. Multiplying these two numbers together, we find that light travels about 5,880,000,000,000 miles in a year, almost six trillion miles. So we say that this distance is equal to one light-year.

The first man to figure out the speed of light, and the distance it travels in a year, was a Danish scientist named Olaus Roemer. In 1676, Roemer observed the movements of one of Jupiter’s moons. 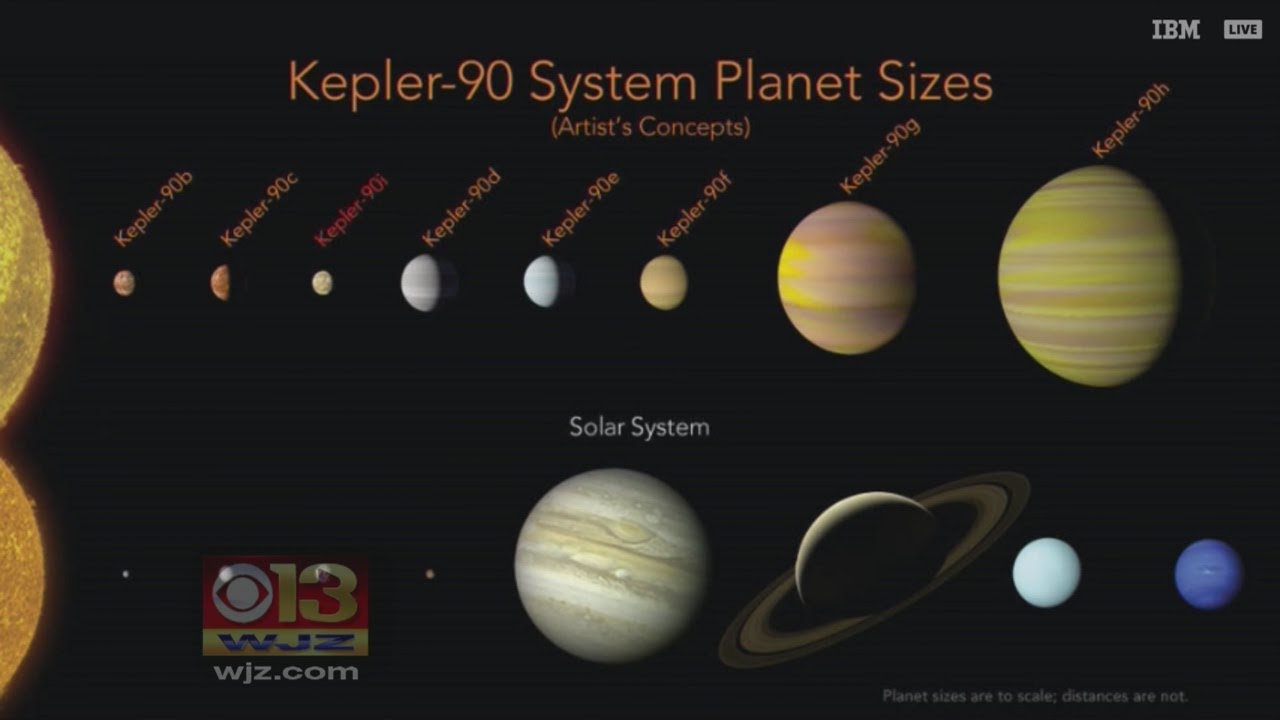 He found that sunlight bouncing off that moon reached Earth later when our planet was on the opposite side of the sun from Jupiter than it did when Earth and Jupiter were on the same side of the sun. The difference in time was about 17 minutes, or 1,000 seconds.

This means that it took light 1,000 seconds to travel across the diameter of Earth’s orbit around the sun. Since Roemer knew that this distance is about 186 million miles, it was easy to figure out that light traveled at a speed of 186,000 miles per second. And at that speed, it would travel about six trillion miles in a year.

In our century, scientists found that the exact speed of light is 186,282 miles per second, just about what Roemer found 300 years ago!