What Is a Petrified Forest?

When you hear of a “petrified forest,” you might think of trees shaking in the wind, the way a person shakes when he’s frightened, or “petrified.” Actually, this word comes from a term that means “stone.” A petrified tree is really a tree that has been turned into stone!

The largest collection of petrified trees in the United States is in an area of Arizona called the Petrified Forest National Park. About 180 million years ago, this area was swampy, and surrounded by forests of evergreen trees. Streams that flowed from the forest carried dead logs to the swampy area, where they became buried in soil and volcanic ash.

Then, over the course of many centuries, the wood cells in these dead logs were replaced by a glassy mineral called silica, which is found in sand and ash. Eventually, the logs still had their original shape, but were made up of stone rather than wood! Iron and other minerals were also mixed into the stone, giving it brilliant, varied colors. 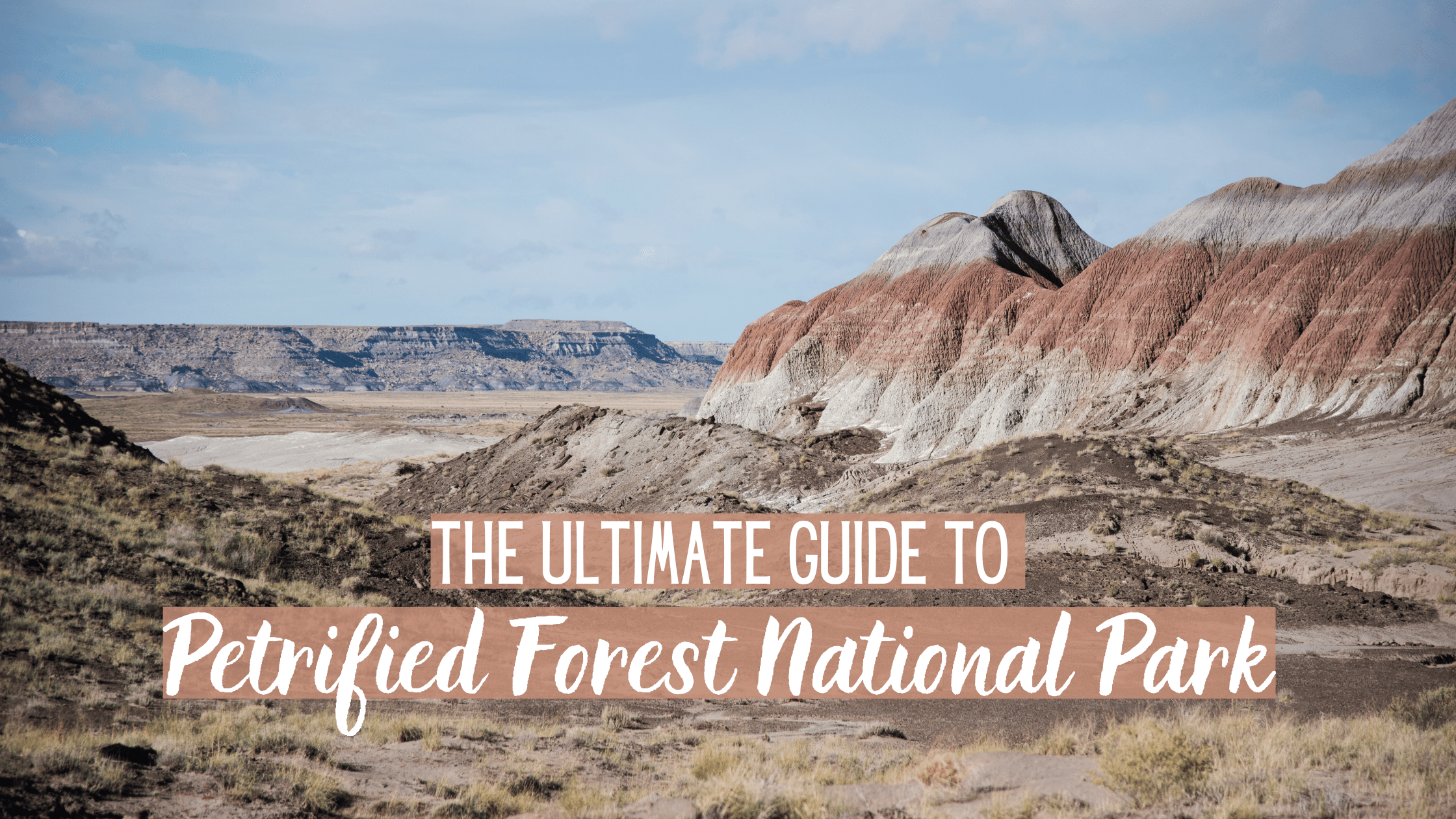 Later, the region became desert-like, and the soil wore away to expose the logs. But many remain buried to depths of 300 feet!