What Is a Planet’s Orbital Plane and Why Does Each Planet In the Solar System Have a Different Orbital Plane?

A planet’s orbital plane is the flat surface along which it orbits the Sun.

The planet would follow the edge of the oval, never traveling above or below it. 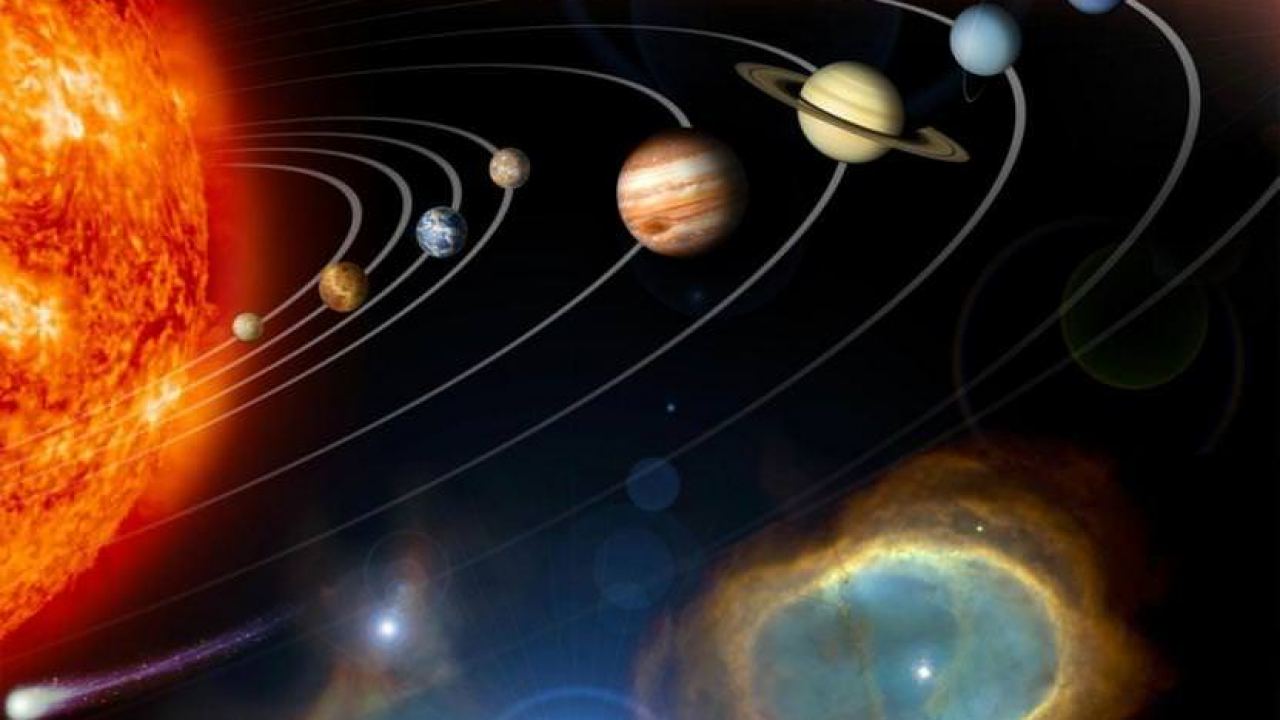 If you sliced the orange at another angle and fit another oval of cardboard in between the halves, that cardboard would represent a different orbital plane.

Every planet orbits the Sun on a different orbital plane because each planet in the solar system was created independent from each other and have unique characteristics.