Every planet orbits the Sun on a different plane.

The difference is known as orbital tilt or incline. 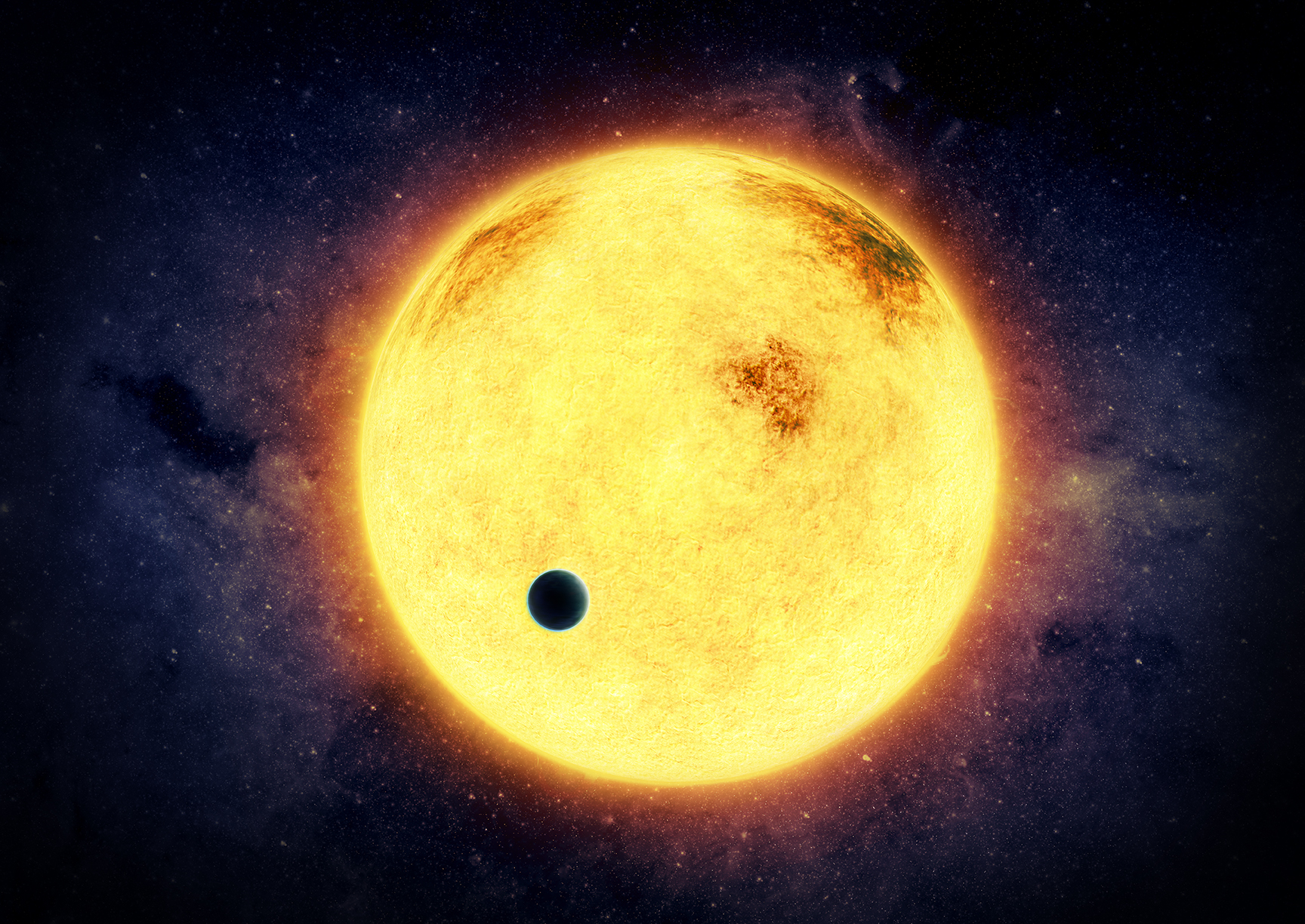 For instance, Mars’s orbit is tilted at an angle of 1.85° to Earth’s orbital plane.

If the planets all existed on the same orbital plane, there would be massive pileups on the heavenly highways.