What is a powwow and How long do powwows last?

A powwow is a festival where Native Americans from different tribes come together to celebrate their heritage.

Some powwows are small gatherings that last an afternoon. Others are huge annual events held over several days that attract an audience of thousands, including both Native Americans and non-Native Americans. 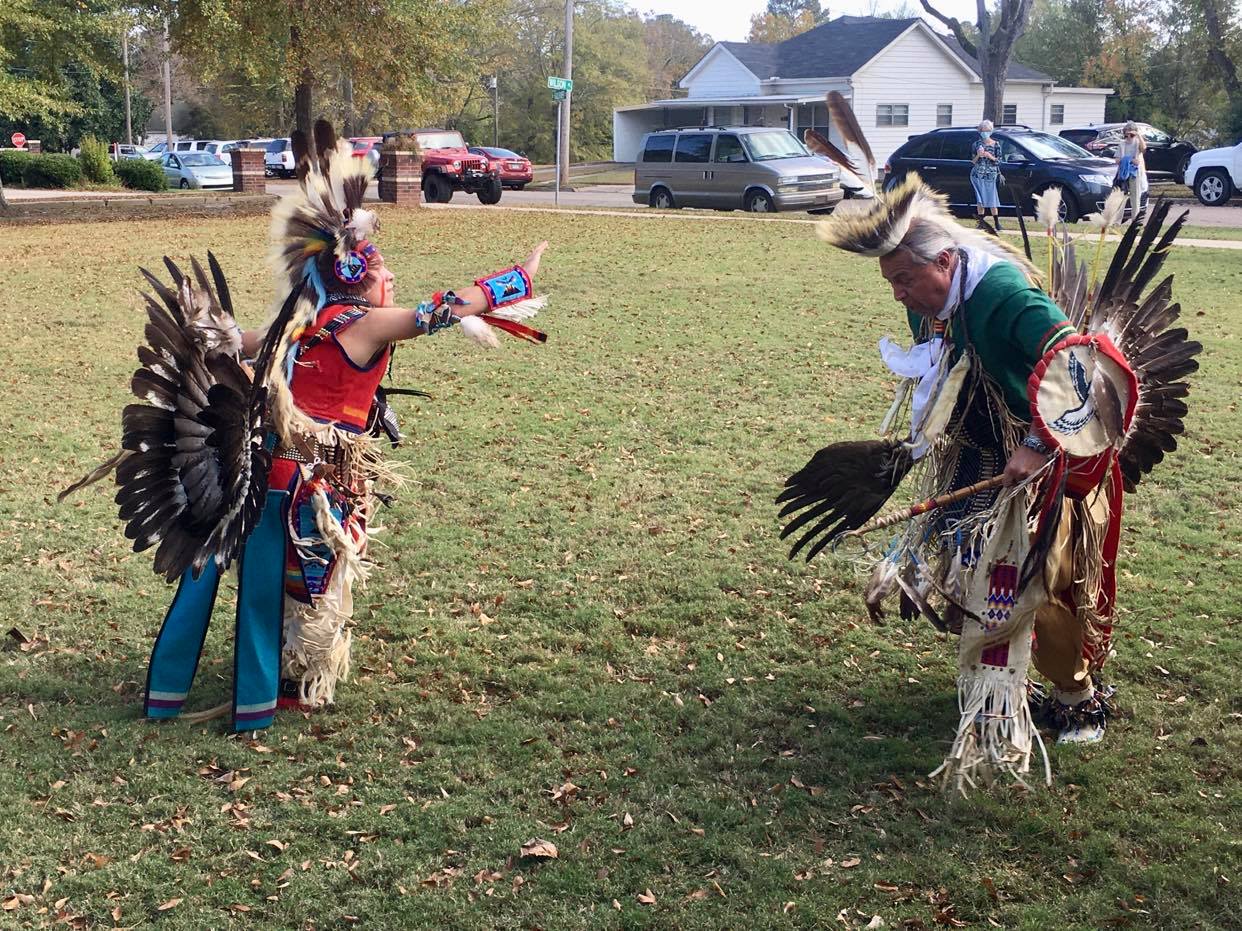 Big powwows include the Red Earth Festival in Oklahoma City, Oklahoma, the Gathering of Nations in Albuquerque, New Mexico, and the American Indian Exposition in Anadarko, Oklahoma.