What traditional games do participants compete in at the World Eskimo-Indian Olympics?

Every year, at the end of July, Fairbanks, Alaska, hosts the World Eskimo-Indian Olympics, an event that draws Inuit and Indian athletes from throughout the state. The participants compete in traditional games and contests, including:

The Ear Pull: A three-foot-long loop of string is placed around the right ear of two competitors sitting on the floor. Each pulls back in a tug-of-war to try to force the string to slip off of his or her opponent’s ear.

Drop the Bomb: Competitors lie facedown on the floor, stretching out their arms and legs. Teams of three men then lift each about a foot off the ground and carry him or her along a measured path. The winner is the competitor whose body remains stiff for the longest distance. 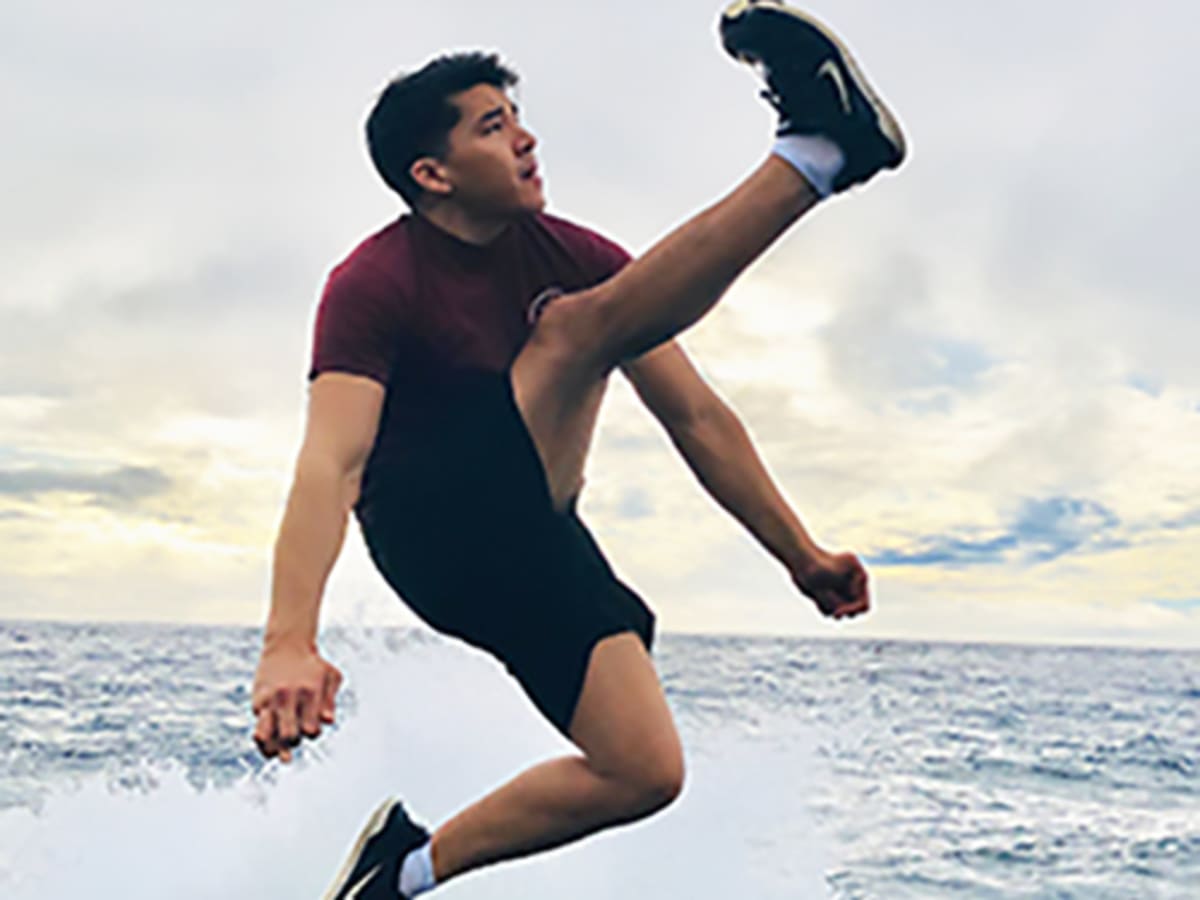 The Knuckle Hop: As if doing a push-up, competitors rest their knuckles and toes on the floor. In this position, they hop forward, trying to travel farther than their opponents.

A determined contestant competes in the knuckle hop event at the World Eskimo-Indian Olympics in Fairbanks, Alaska. The annual four-day games test skill, strength, and endurance in a variety of Inuit sports passed down from one generation to the next.

The games were relocated to Anchorage, Alaska in 2007.