What is a Skua, How Did it Get its Name, and Where Does the Skua Come From?

The skua is a seabird that nests on the ground in temperate and Arctic regions and are long-distance migrants, and have even been sighted at the South Pole. 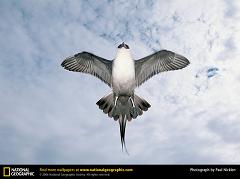 The name skua comes from the Faroese word “skúgvur”, and refers to the species Stercorarius skua which is from the island of Skúvoy in central Faroe Islands, located to the south of Sandoy. 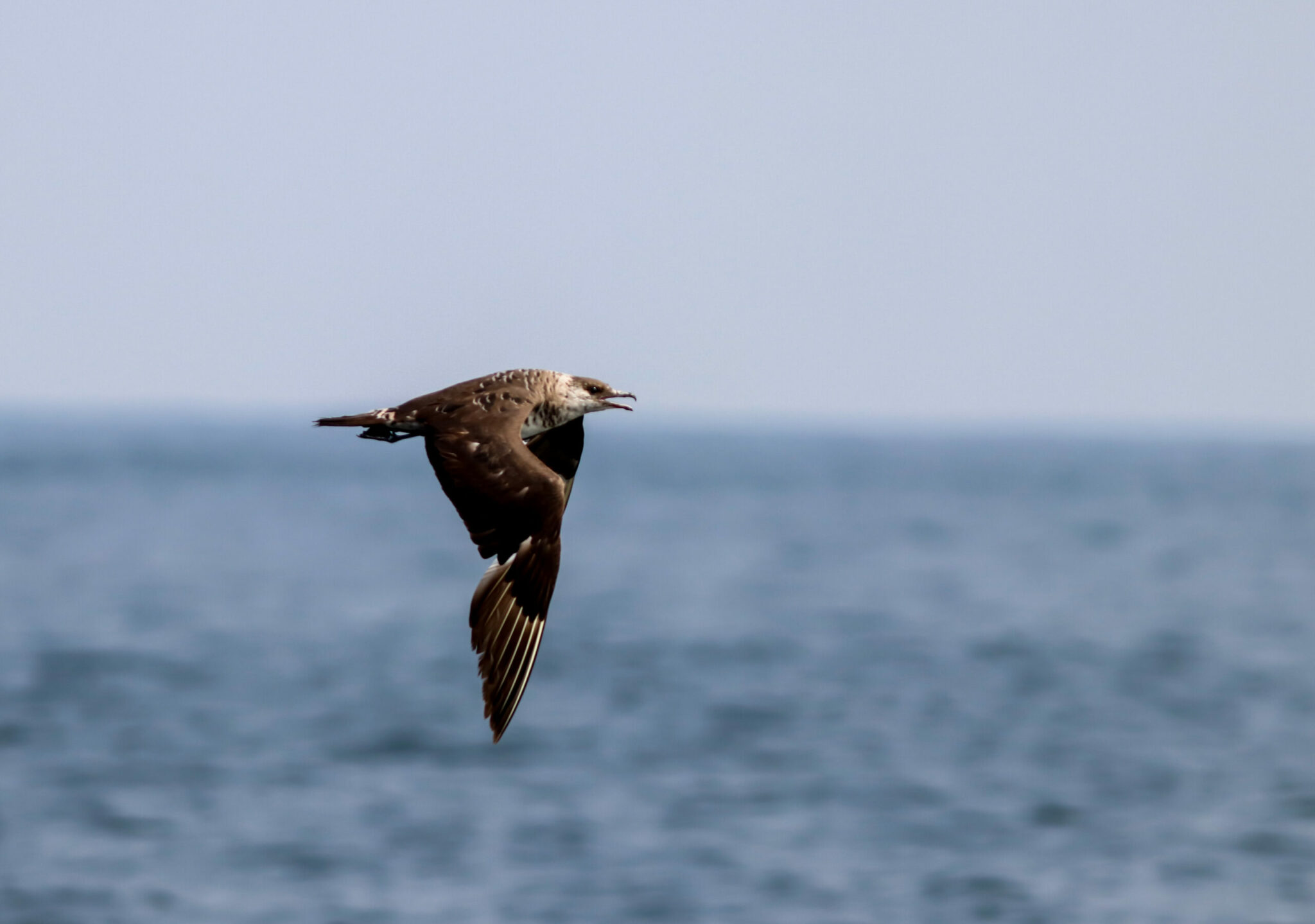 Skuas are called Jaegers in North America, and the word Jaeger is derived from the German word Jäger, meaning hunter.

The skua is a pretty large bird, measuring about five feet from wingtip to wingtip, more aggressive than almost any other bird, unforgivably mean to cute little penguin chicks, and has habits you wouldn’t even want to hear about.

Well, that’s never stopped us before, so we’ll tell you anyway.

As scavengers, skuas clean up seal and sea lion rookeries by swooping down to eat the placentas and excrement that the original occupants left behind.

As predators, they eat penguin chicks and rob penguin nests of eggs.

Of course, skua defenders will tell you that the penguin populations are not seriously affected by skua incursions, and that penguins likely destroy more skua eggs than vice versa.

But who could believe such a thing about something as cute and cuddly as a penguin?

Trust us, skuas are just no good.

Not Much, What’s Skua with You?