What is a wigwam and What were wigwams made of?

Many Native American Algonquian tribes favored the type of house known as a wigwam.

It was constructed from a frame of saplings bent to form a dome. Over this frame, wigwam builders tied mats of woven grass or reeds or sheets of tree bark.

Wigwams were easy to set up and easy to take down, important features for hunters in the north who followed herds of deer and moose. These portable houses were also useful as campsites for people gathering berries and wild plants. 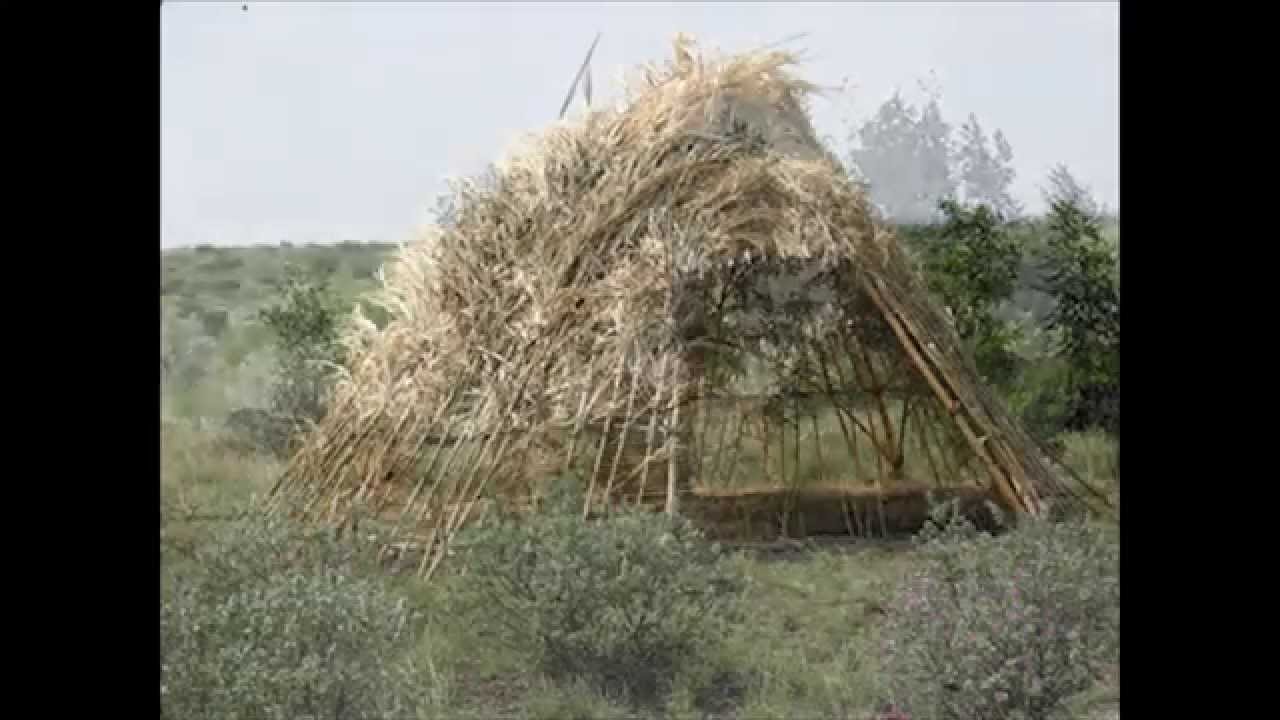 Year after year, a family might set out for the same berry patch when the fruit was ripe for picking.

For easy camping, they might leave a wigwam frame by the patch, so they only had to carry the mat or bark walls with them.