What Is a Wombat and Where Do Wombats Come From?

A wombat is a common name for several different rodent-like, ground-burrowing marsupials from Australia.

The largest type is the most prevalent and is often domesticated in Australia, as its docile temperament makes it a good pet.

The animal has been killed or driven out of many areas, however, because it is thought to damage crops. 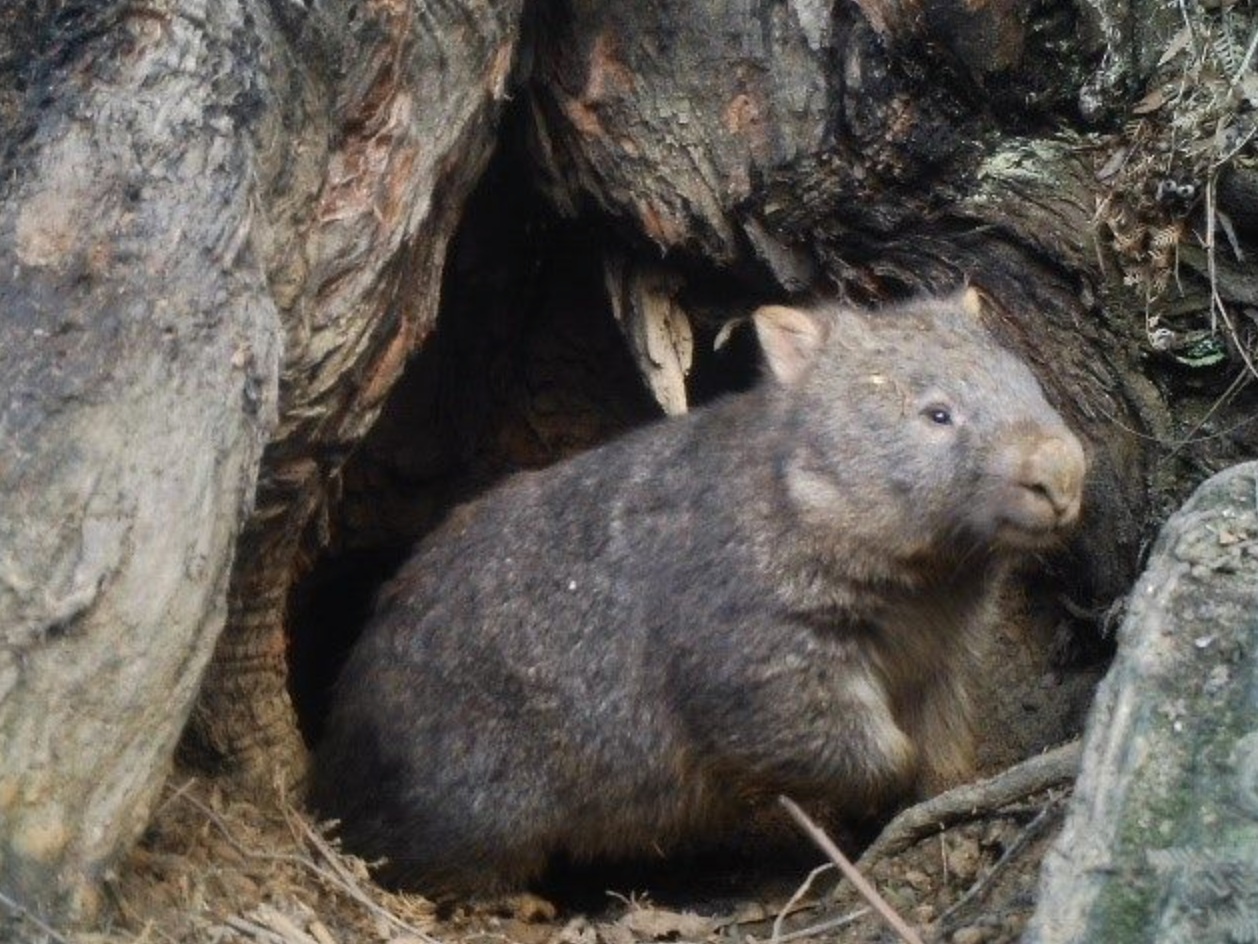 Although wombats may be doing some damage, in actuality the damage is probably from rabbits that inhabit abandoned wombat burrows.

The wombat has been nearly annihilated in some parts as a result of this belief, and these cute and affectionate creatures currently hold a place on the endangered species list.

A wombat sounds a little like a motorcycle refusing to start or a professional wrestler with asthma.