What Is Amazing About Eels?

Hundreds of species of eels are found in streams and rivers of North America and Europe, but the amazing thing about them is that all these eels were born in the same place and will die in the same place! That place is a calm area of the Atlantic Ocean called the Sargasso Sea.

Once a year, the eels leave their fresh-water rivers and streams, and travel to the seaweed covered Sargasso Sea to lay their eggs. Then they die. The hatched eels, resembling tadpoles, are carried by ocean currents to the European and North American coasts. Then after a few months’ growth, the eels begin their swim inland to the rivers and streams where they may live up to fifteen years before returning to the Sargasso Sea.

Although it spends most of its life in the water, the eel has the power to breathe through its skin when it is on land, and can travel great distances! 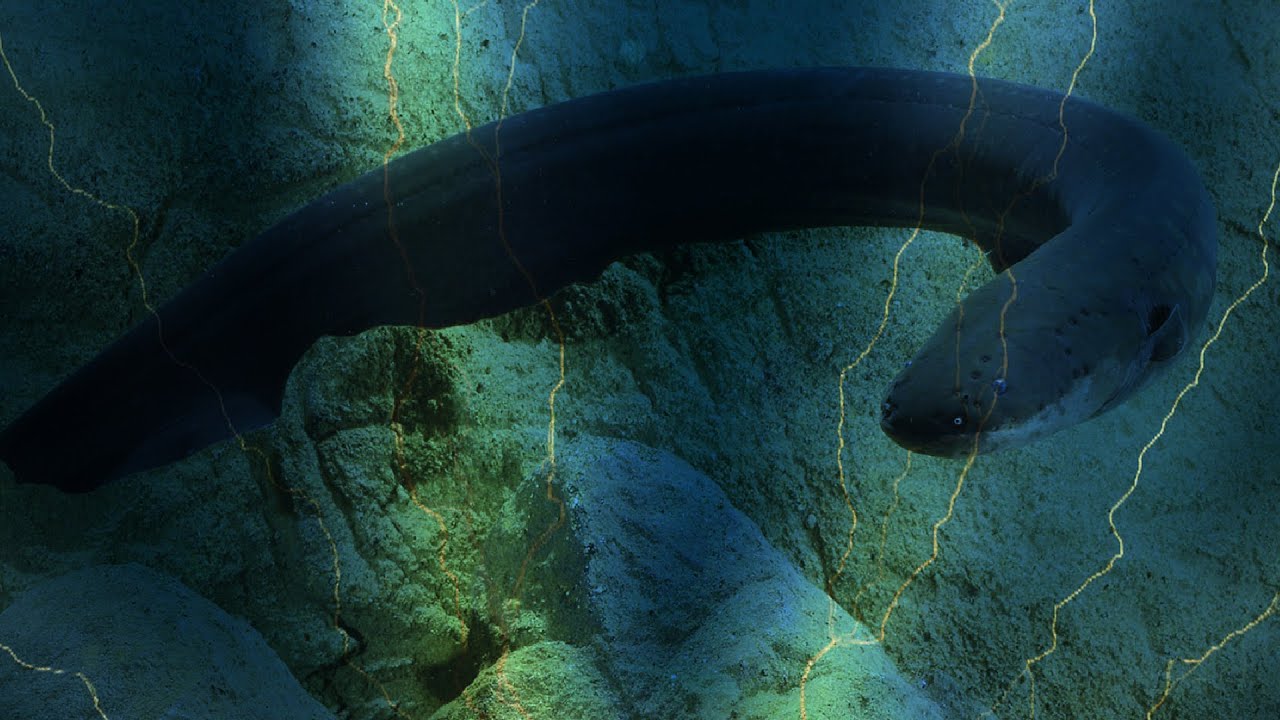