What Is an Aardvark?

This animal is known to most people because aardvark is the first word in many dictionaries. But do you know what an aardvark actually is?

The aardvark is a strange creature indeed. It’s about the size of a hog, with a long, pig-like snout and thick, gray-brown hair. It has long ears like a rabbit, sharp claws like a raccoon, and a long, sticky tongue like an anteater.

The aardvark’s name comes from the Dutch word meaning “earth-pig,” but this African creature is much more closely related to the anteater than to the pig. The aardvark lives in the earth, digging itself a hole and sleeping in its burrow through the day, then emerging at night to hunt for food. 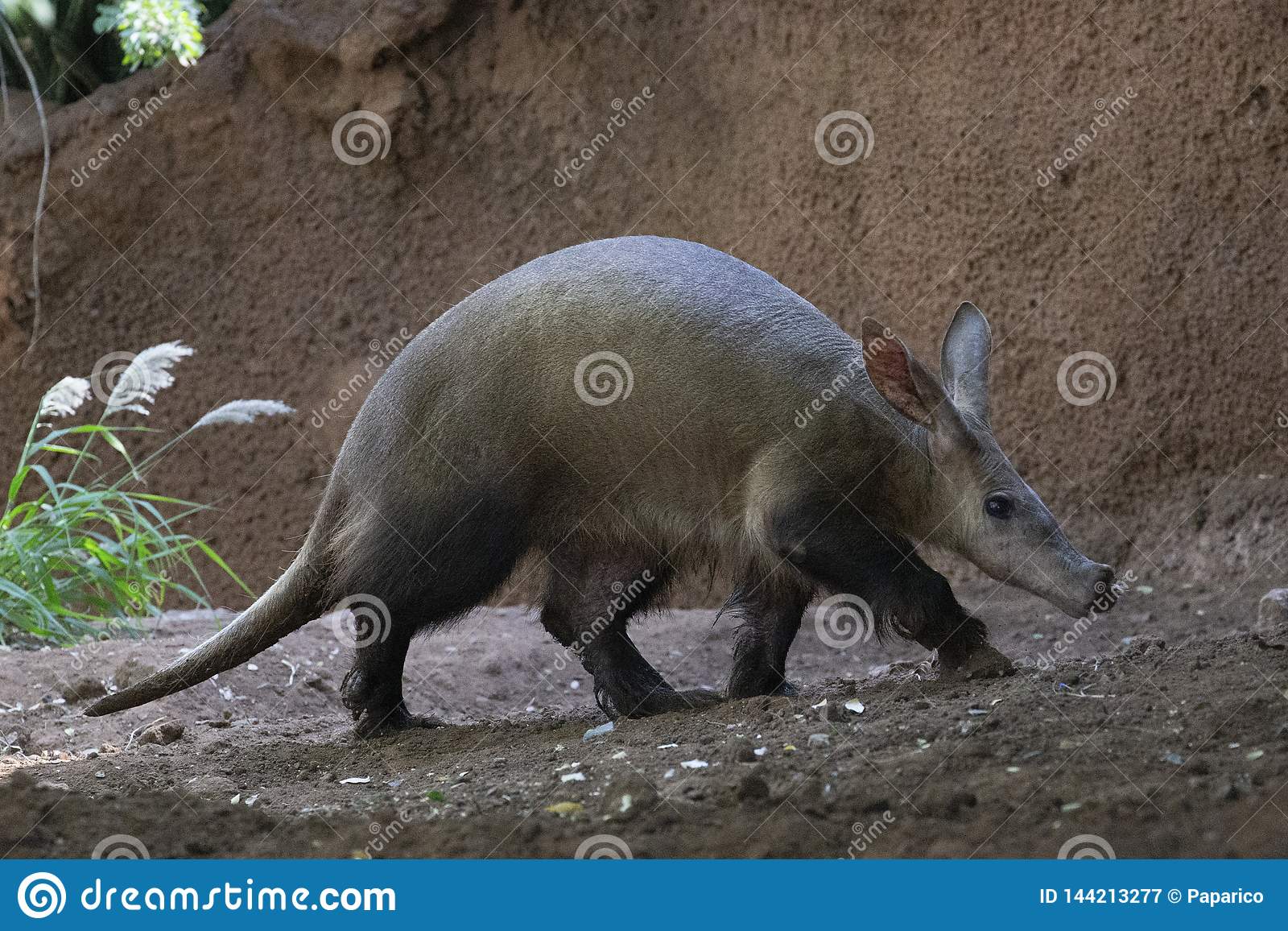 The aardvark is often more than five feet long, but eats only tiny ants and termites, which it catches by ripping open insect nests with its sharp claws, then using its sticky tongue to gobble up the insects.