What is an Anglo and Where do Anglo Americans come from?

Technically, an Anglo American or Anglo is an American descended from the Anglo-Saxon peoples of England.

But Hispanics use the term more broadly, for any white, English-speaking American not of Hispanic descent.

As of 1990, 25.8 percent of California’s population and 25.5 percent of Texas’s were Hispanic Americans. 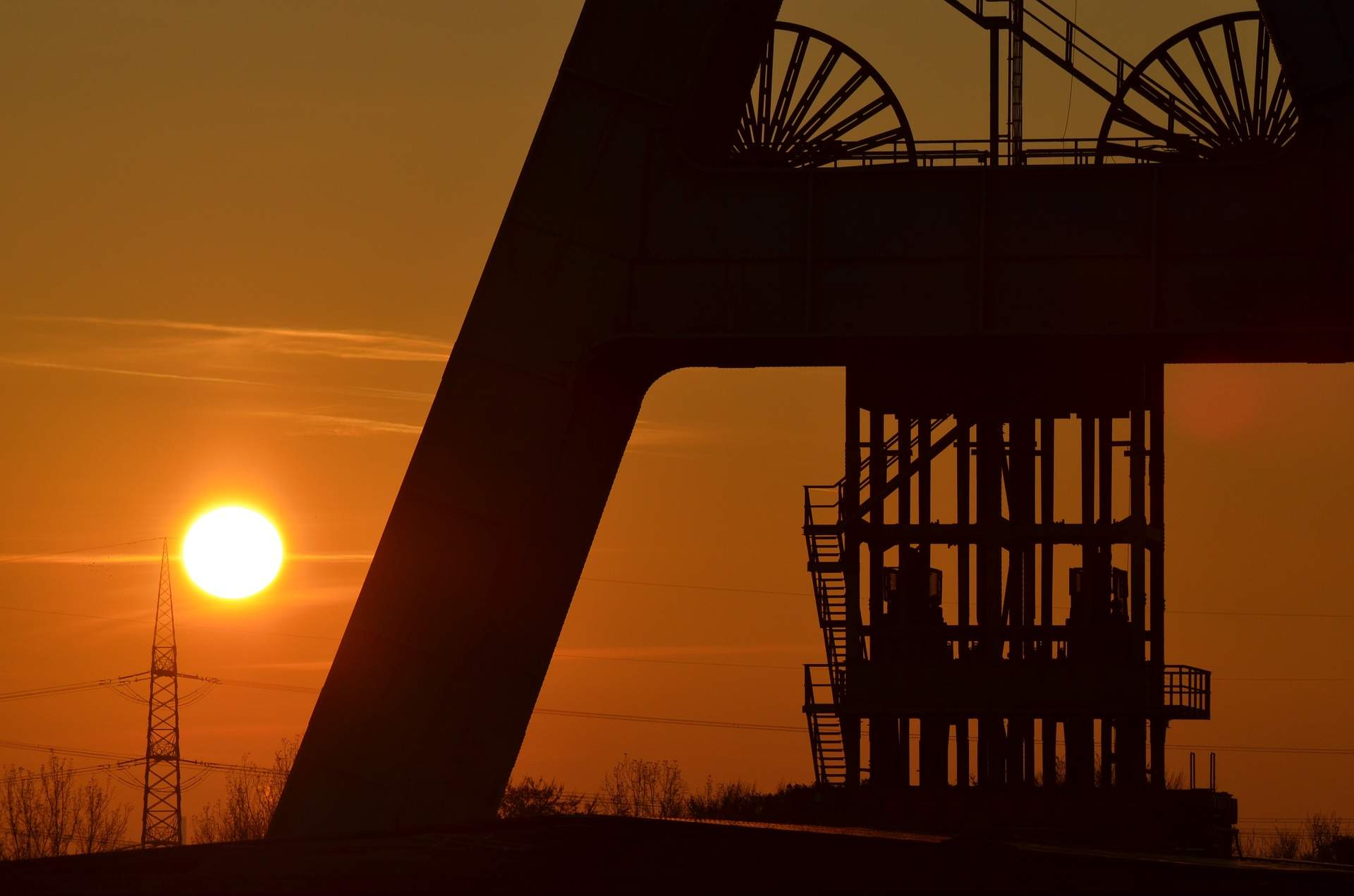